Central Bankers Should Care About Inequality

Rising disparity between the haves and the have-nots in advanced economies and emerging markets, along with a declining labor share of income, has sparked public debate about how to ensure that prosperity is more widely shared-in particular, because there is evidence that inequality itself could reduce growth.

Fiscal and structural policies are well understood to be powerful mitigators of inequality. For example, taxes and transfers can partly offset market income inequality. Spending on education, health, and active labor market policies can promote social mobility not only for the current generation but also for future generations. Structural reforms of labor and product markets can also affect income distribution through their effect on aggregate employment and the distribution of labor market earnings and capital income.

Even though inequality remains outside central banks’ mandates, major central bankers are increasingly discussing distributional issues. At the same time, recent advances in economic theory shed new light on the interplay of monetary policy and inequality. It is now an accepted view within both academia and major central banks that wealth and income inequality affect the effectiveness of monetary policy. This is because the poor, who tend to be more liquidity constrained than the rich, increase their consumption more in response to the income boost stemming from an interest rate cut. The same rate cut thus stimulates aggregate consumption more in an economy with a larger proportion of the poor.

In recent IMF research, we investigate how the conduct of monetary policy is affected by inequality in a stylized model in which the economy is subject to technology shocks. In this setting, a rich person-call her R-owns all the capital. R’s income is thus composed of after-tax dividends and wages. In contrast, a poor person-call her P-receives only wages and a transfer from the government financed by the dividend tax. In the model, capital income rises in response to positive productivity shocks, thereby exacerbating inequality. Moreover, productivity shocks are biased toward the rich: when productivity rises, R’s income goes up, while P’s declines. These mechanisms are consistent with US micro-and macroeconomic data and match the empirical effects of technology shocks on consumption inequality.

We study implications for monetary policy in two settings. In the first setting, the central bank chooses the best possible path of interest rates with full information and with equal care about all individuals. This setting is called “optimal policy“. In the second setting, the central bank does not consider inequality in its interest rate policy. It simply chooses the interest rate based on the state of the economy, following a so-called Taylor rule. This setting is useful because it is closer to what central banks do.

In the first setting, we find that a central bank should place some weight on observed inequality. This is because overall welfare improves when the central bank stabilizes the gap in consumption between the rich and the poor. However, we find that this weight is generally small. Interestingly, a central bank pursuing such optimal policy cares progressively less about inflation and more about growth the higher the initial level of inequality. This is because in an economy with high inequality, stabilizing inequality coincides with stabilizing growth since the poor depend more on wages the greater the inequality, and wages are more stable when growth itself is stable.

In the second setting, in which the central bank pursues a Taylor rule targeting output and inflation, interest rates should be set lower than otherwise because of inequality. A policy of lower interest rates leads to higher wages, which benefits the poor. Beyond lowering inequality, such a policy is also beneficial more generally because it improves inflation and growth outcomes by avoiding excessive tightening of the interest rate in response to a positive productivity shock. 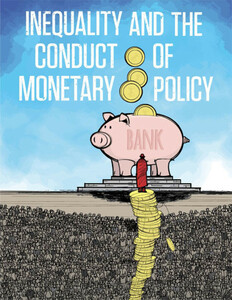 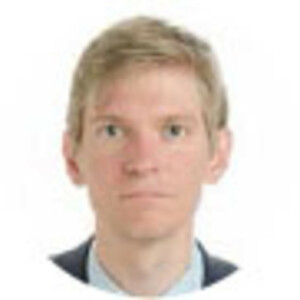 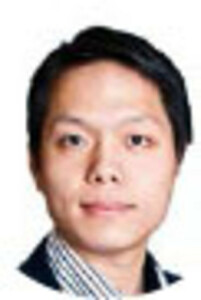 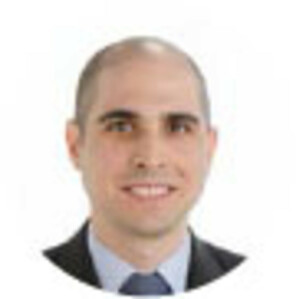