Jump to Content Jump to Main Navigation
Can you Put a Price on That?: The Cost of Female Guilt at Work

Men and women do not necessarily value the same aspects of a job in the same way. Using a novel approach based on a choice experiment and a specially commissioned online survey in Japan, recent research by IMF economist Chie Aoyagi and Professor Alistair Munro finds that women have higher “willingness to pay” than men to avoid extreme overtime and mandatory intra-firm transfer, and this higher willingness to pay is driven in part by feelings of guilt.

The authors use a series of hypothetical job choice questions to reveal workers’ preference for jobs that may pay less but offer better work-life balance. Compared with the traditional approach to understanding worker preferences by relating wages to job characteristics, choice experiments have several advantages. Because choices are made in hypothetical situations, the experimenter can design the choices to directly identify preferences and consider a wide range of job characteristics and policy reforms. Moreover, choice experiments can be used both for people who are employed and for those who are currently out of the labor market.

Jobs differ in many dimensions, and it is therefore tempting to design an experiment in which the choice set is highly complex. However, complex experimental design could result in incomplete responses or inconsistent choices.

Given these trade-offs, Aoyagi and Munro focus on five key attributes of jobs in Japan: salary, required overtime, job security, mandatory intra-firm transfer (at the same location), and mandatory relocation. The benchmark levels for these attributes are selected to match what is typically observed. For example, the median overtime hours for full-time workers (15 hours a month) and the legal overtime limit (45 hours a month) are used for the overtime attribute. Job security has two levels: “high”, informed by average tenure for regular workers and “medium,” informed by average tenure for limited-regular workers whose employment status lies somewhere between full-fedged regular employment and irregular employment.

The role of guilt

The difference in the responses to the wage trade-offs between fathers and mothers may be attributed to traditional gender roles: men are breadwinners, and must earn more when they have children, whereas women are the primary caregivers, and prioritize work flexibility. To test this hypothesis, Aoyagi and Munro ask the respondents how much guilt they would feel in situations typically experienced by working parents; for example, “I took paid leave for family reasons when my colleagues are working a lot of overtime” or “I missed my children’s event because of work.” Women report feeling more guilt as a result of such work-family conflicts, confirming the well-known phenomenon of “mommy guilt”. What is striking is that feelings of guilt affect the worker’s trade-of between wages and other job attributes. In other words, some of the gender differences in acceptable wage reduction can be attributed to the fact that women experience higher levels of guilt and hence accept flexible work arrangements with lower pay.

Japan faces a declining labor force given the rapidly aging population, so there is an urgent need to mobilize untapped human resources, including those of the educated female working-age population. To make stepping into the labor market attractive, employers and policymakers must answer an important question: how do you create a more inclusive work environment? A limited-regular contract can be an appealing option, especially—but not only—for women with children. Under a limited-regular contract, regular jobs would be limited regarding overtime and relocation. Moreover, to avoid job market segmentation unfavorable for women, direct managerial and cultural solutions may be needed to deal with mommy guilt. 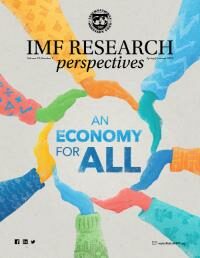 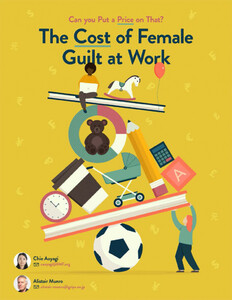 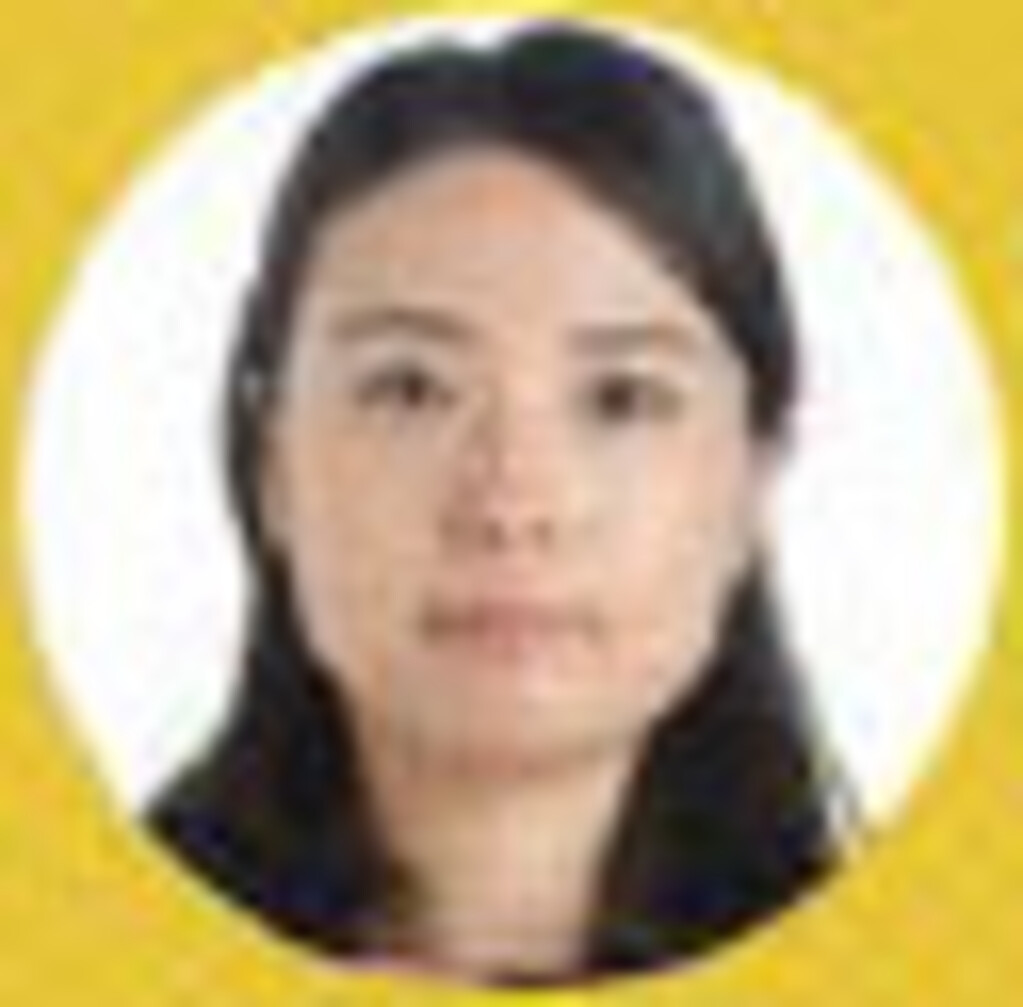 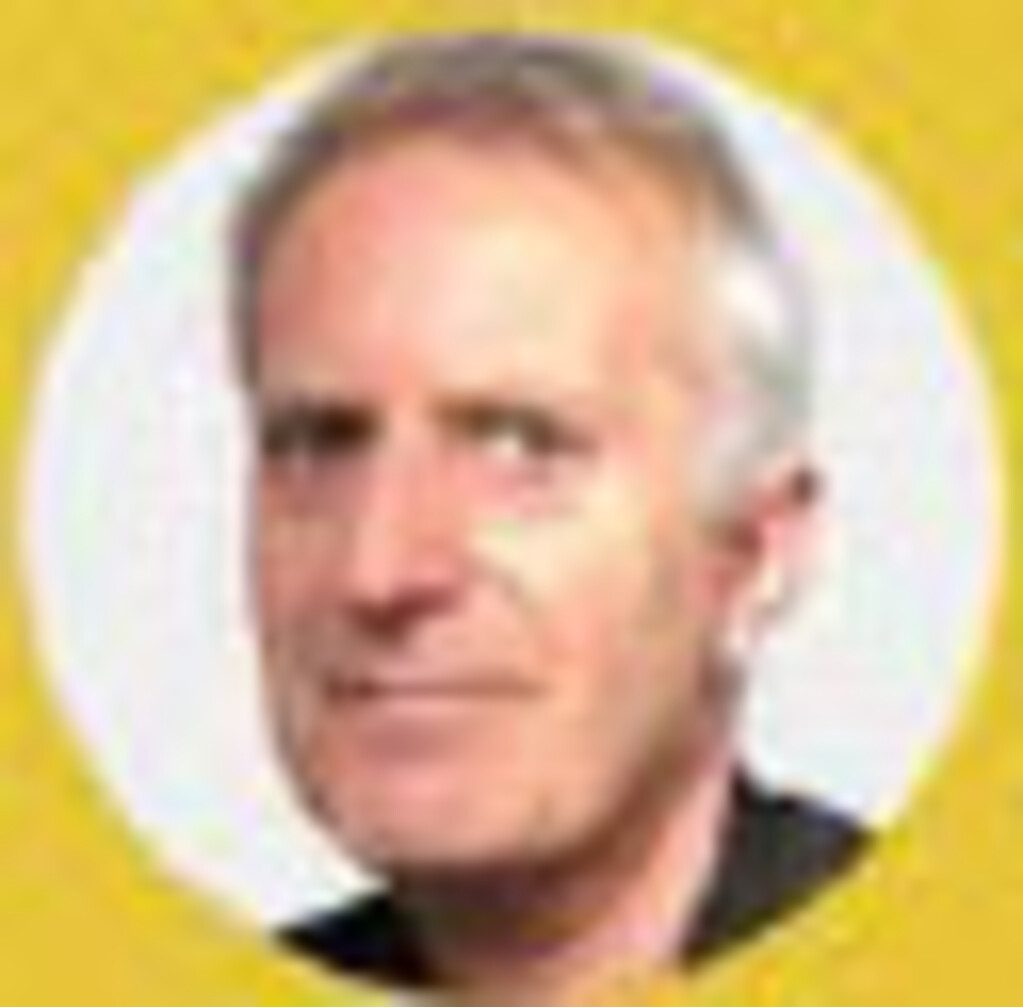