Youth unemployment rates remain stubbornly high in most countries and have been rising in advanced economies hit hardest by the global financial crisis. Is there a risk of a “lost generation”?

Young people’s active participation in the labor force is a common element of many successful stories of economic development. At the same time, finding work has always been more challenging for young people than for the rest of the labor force, making them more likely to be unemployed (Figure 1) and more vulnerable to fluctuations in economic growth. Recent International Labour Organization figures suggest that more than a third of the world’s unemployed are young people, defined as those ages 15–24.

Less stable jobs and lower pay for young people can increase the risk of youth poverty and widen intergenerational inequality. This link has been documented by recent studies at the IMF, highlighting the need to prioritize quality jobs for young people. Since the global financial crisis, young workers in Europe have faced more prevalent in-work poverty, involuntary part-time employment, and temporary work contracts than older workers. The rise in youth unemployment after the crisis led to an increase in income inequality, measured by the Gini coefficient, by an average 4 percentage points for advanced economies. In Greece, Ireland, Italy, Portugal, and Spain, where youth labor markets deteriorated more, inequality is estimated to have increased by up to 8 percentage points.

In recent research, we study a group of 71 low-income and emerging market economies over the period 1981–2014 to identify how good and bad economic times translate into changes in inequality. For each country, good and bad times are determined using two criteria. The first is whether a country’s GDP per capita growth rate in any given year was positive (good times) or negative (bad times). The second is the distance, measured in standard deviations, between a country’s per capita GDP growth rate in any given year and its period average per capita GDP growth rate. These country-specific thresholds help distinguish normal from extreme growth conditions, whether good or bad, for each country. Mediation analysis then helps identify and quantify the main mechanisms through which growth conditions affect inequality. This methodology, borrowed from the field of psychology, is relatively novel in macroeconomics. Its advantage is that it enables us to decompose observed associations into components that uncover causal mechanisms; that is, transmission channels.

High and prolonged youth employment presents significant risks to the future workforce, including inequality, poverty, and social unrest. Targeted policy design has a key role to play to avoid this hysteresis effect. Advanced economies that have the policy space and institutional capacity can use fiscal policy to encourage companies to hire young people, especially in bad times. This can help enhance integration of young people into the labor force and prevent their permanent exclusion. Underlying issues such as skill mismatches could be integrated into countries’ broader structural policy agenda, prioritizing vocational training. In addition, reforms of unemployment and non-pension benefits could mitigate the long-term poverty risk.

For low-income and emerging market economies, however, both the policy space and the institutional capacity may be more challenging. Targeted improvements in education and active labor market policies could help, alongside broad policies to improve the flexibility of the formal labor market, the business environment, and the quality of jobs. Taking advantage of good times to implement these policies and create quality jobs could shield young workers from the long-term harm caused by bad times. To mitigate the adverse effects, policymakers could strengthen unemployment insurance systems-together with well-designed tax systems, active labor market policies, and broader policies-to curb informality.

Youth Unemployment and Inequality in Good and Bad Times 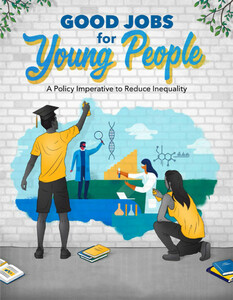 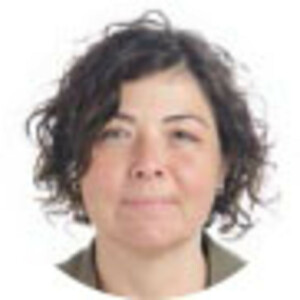 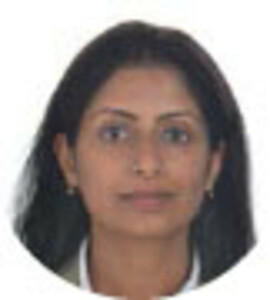 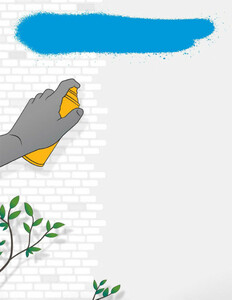 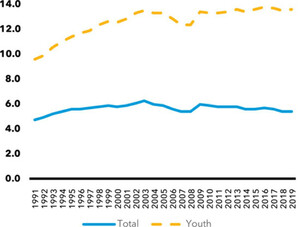