Sole Martinez Peria is Assistant Director of the IMF Research Department. A former Research Manager at the World Bank, Sole played an active role in collecting cross-country data and kick-starting the Bank’s research on financial inclusion. In this interview, she talks with Sophia Chen about inclusion-what it means for economic research and for the economics profession.

SOPHIA C: Inclusion is a truly multidimensional topic. Understanding inclusion requires thinking that crosses the traditional boundary between different fields. This kind of thinking is not uncommon in your research, Sole: you have written extensively at the intersection of finance and development, two views that have developed mostly independently. What interests you in making the connection between these two?

SOLE M: When I started my professional career at the World Bank, I really was not thinking about financial inclusion. However, I was in a group where many colleagues were working on financial development. They studied how the size of the financial sector mattered for growth. With colleagues Asli Demirgüç-Kunt and Thorsten Beck, we started wondering whether what really matters is the breadth of the financial sector-the extent to which people have access to and use financial services. That is how I got interested in this topic.

SM: Financial inclusion has been defined as access to and use of financial services by individuals. Theoretically, financial inclusion matters for human development because it allows individuals to smooth their consumption and investment (including in human capital) and to be more resilient to economic shocks. Evidence from research focused on India, Kenya, and Chile shows that when people have the ability to save, they can smooth their consumption and make decisions to better deal with economic shocks. This effect has been shown to be quite significant for women.

SC: As an empirical researcher you also worked on compiling and collecting data sets; for example, to measure access to finance and the use of financial services. Can you also tell us about that experience?

SM: At the World Bank, we discovered very quickly that there were no data sets available to look at financial inclusion. So we had to create our own data. We developed a survey that we sent out in 2003 to central banks and bank regulatory authorities around the world, asking them for information about how many branches banks had, how many ATMs, how many loans they made, and how many accounts they had, and so on (something similar to the Fund’s Financial Access Survey, which started in 2010). We then spent a lot of time trying to collect and clean up the data before we could finally analyze it. It was a difficult task, but it was also rewarding. The research got significant attention, was published in good journals, and is well cited. Our work also inspired later efforts to produce other cross-country data sets on financial inclusion.

SC: Do we see in the data that certain populations face high obstacles in access to finance?

SM: Yes. In subsequent research that we did with Franklin Allen, Asli Demirgüç-Kunt, and Leora Klapper, we showed that poor individuals with low levels of education, individuals residing in rural areas, and women have a harder time accessing financial services and are also less likely to use them. These gaps in financial inclusion persist to this day, even with all the attention that has been given to the topic.

SC: What does this mean for policies?

SM: It means that policy needs to be specially targeted to those groups so that the divide narrows rather than grows over time. Interventions from governments or financial institutions that try to design products to reach a broader set of users need to keep in mind the constraints that these groups face, whether it is having physical access or digital access to financial services or the literacy that is required to understand how to appropriately use financial services.

SC: Do you see new policy challenges in the post-COVID-19 world?

SM: I see challenges and opportunities. One of the challenges is that the crisis seems to be impacting those that are more financially excluded, so the demand for services and the desire by providers to serve them might diminish. The crisis may also affect institutions that tend to reach out more to the poor or to women, such as microfinance institutions. They may be affected because there may be less donor funding or because their loan portfolio may deteriorate as a consequence of repayment problems from their borrowers. But the crisis has created a lot of momentum for governments to facilitate access to digital financial services (both to help with social distancing and also to allow for efficient disbursement of government transfers). If these efforts increase access to digital financial services, especially by vulnerable populations in hard-to-reach areas, they might be a pathway to inclusion.

Sole Martinez Peria talks about inclusion—what it means for economic research and for the economics profession.

SM: I have been lucky throughout my career. I have never felt discriminated against or in any way affected by being a female economist. If anything, later on in my career, I think it has opened doors. But I do acknowledge that, for example, when I was in grad school, it felt a bit awkward to be in a class full of men, with few female students and even fewer female professors. When I started working at the World Bank, I was fortunate enough to have several female colleagues and a female boss for many years, so I had colleagues to bond with and as role models. Nonetheless, I do see that the profession has a long way to go in closing the disparities between men and women.

SC: Do you have any influential teachers or mentors?

SM: My first mentor was my graduate advisor at UC Berkeley, Maury Obstfeld. I have always admired him because he is a brilliant economist-someone who is not only knowledgeable about his fields of concentration but who can also speak in depth about any topic. He is also a role model because he is a very nice and caring person, always very down-to-earth, no matter how high he rose in his career, including being a former IMF Chief Economist.

SC: One last question, Sole: Do you have any advice for those who are starting out in their career?

SM: Whether you are a man or a woman, it is important to find a field that you are passionate about without thinking too much about the fads that come and go in the profession. It is important to find a job where you can continue to grow and to develop your human capital, where you do not feel trapped and have outside options in your career. Finally, for me, it was also very important to find a job that allowed me to accomplish my personal goals beyond those that relate to my career. I have always felt that being a parent is the most influential job I will have. So I have made career choices that I felt were compatible with my goal of trying to be a good parent.

“...being a parent is the most influential job I will have.” 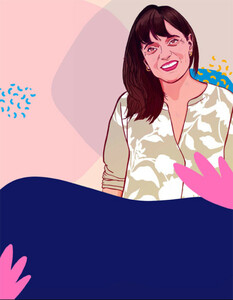 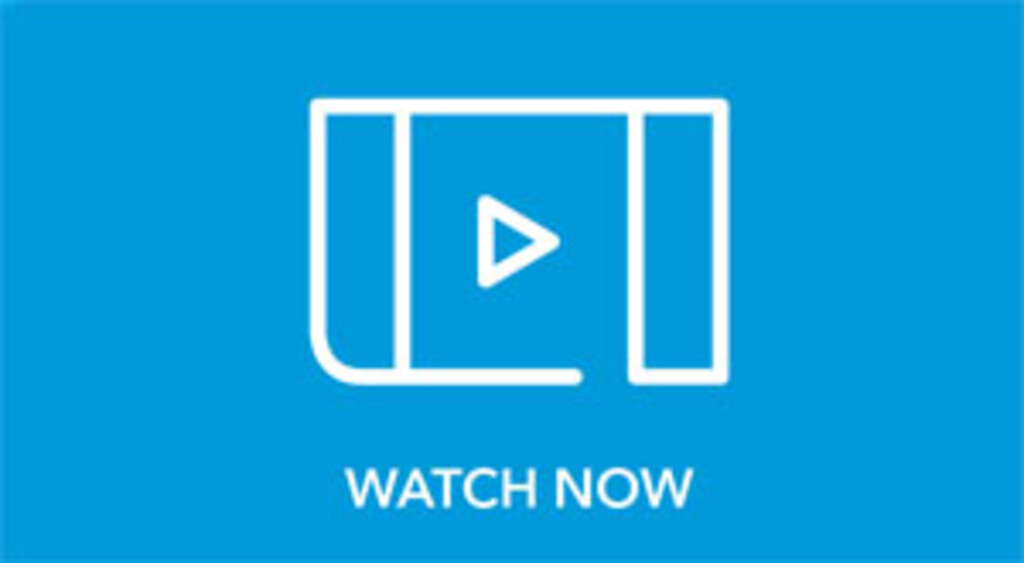 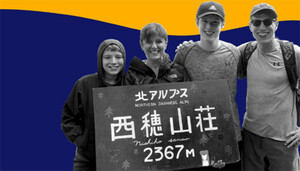