One of the most intriguing puzzles of the modern era is the productivity slowdown in advanced economies, which started before the global financial crisis despite technological advancement. Recent policy discussions have focused on how to reverse that trend. What often goes unnoticed is how one’s happiness affects productivity—as a sampling of more than 90 countries in Figure 1 shows, an increase in happiness can be associated with a rise in total factor productivity growth. The correlation becomes even stronger after controlling for income per capita, indicating that there is more to the association than the income factor. In a study conducted on 700 participants in the United Kingdom, Oswald and others (2015) find that happier individuals have approximately 12 percent greater productivity than a control group, with this higher productivity coming from increased efforts by workers.

What determines happiness or life satisfaction? Higher income per capita leads to higher happiness, but only up to a certain point (Layard 2005). At the same time, strong income growth does not necessarily translate into greater happiness. The World Happiness Report (2017) shows that, while GDP has multiplied more than fivefold over the past quarter century, subjective wellbeing in China fell for 15 consecutive years before finally beginning to recover, with the current levels still less than a quarter of a century ago. Indeed, the report also finds that factors contributing to happiness beyond income levels include a healthy life expectancy, social support (having someone to count on in times of trouble), trust (perceived absence of corruption in government and business), perceived freedom to make decisions, and generosity (recent donations).

In addition, happiness is determined by relative incomes. Whether you are happy with your income depends on two factors: what others get, and what you yourself are used to getting. This relationship between relative income and happiness is also manifested in the macroeconomic picture—people are happier in countries where inequality is declining (Figure 2). Not only is higher inequality associated with lower happiness, it can also hurt the level and sustainability of growth (Ostry and others, 2016) and thus generate further dissatisfaction with life.

The significance of indicators like life satisfaction and happiness in shaping social and macroeconomic outcomes is being gradually recognized, with international organizations such as the OECD and UNDP emphasizing the “quality of growth” that puts a person’s wellbeing at the center of policy efforts. The IMF has also emphasized the need for inclusive growth—a broad sharing of the benefits of, and opportunities for, economic growth.

VIEW FROM THE VATICAN – THE 2018 WORLD HAPPINESS REPORT

As in past years, the report underscored the ancient insight of sages like Aristotle—happiness depends less on money (at least beyond a certain level) and more on the quality of relationships, a sense of purpose, and the ability to make a social contribution. More technically, differences in happiness across countries (measured by Gallup surveys of subjective wellbeing, mainly the Cantril ladder of life satisfaction) can be explained by six factors—GDP per capita, healthy life expectancy, freedom to make life choices, social support, generosity, and trust. Importantly, social factors are more important than income in determining happiness. This is something that economists have largely forgotten, to the great detriment of the profession.

These insights were deployed to explain both why happiness is waning in the United States (declining trust and social cohesion) and why Latin America scores fairly highly, with the region’s high quality of interpersonal relationships more than offsetting the high levels of inequality, crime, and corruption. This year’s report focused mainly on migration, finding that the happiest countries also have some of the highest levels of immigration, that immigrants tend to be as happy as people born locally, and that happiness increases among immigrants and native-born alike when migrants are more accepted.

As a side note, the launch coincided with the death of the Pontifical Academy of Science’s most illustrious academician, Stephen Hawking. It was quite a poignant experience to listen to recollections and look at the pictures of him meeting four popes over 40 years in that venue. RIP, Stephen.

According to social scientists, approximately 50 percent of our happiness is determined by genes, 40 percent by our thoughts, actions, and behaviors, and only 10 percent by our circumstances (such as whether we are rich or poor, healthy or unhealthy, married or single). Hence, our own values can shape our level of happiness. As Adam Smith observed in the Theory of Moral Sentiment (1759): “How Selfish soever man be supposed, there are evidently some principles in his nature, which interest him in the fortune of others, and render their happiness necessary to him, though he derives nothing from it except the pleasure of seeing it.” Perhaps it may be time to move away from the external values emphasized in economics (such as competition, consumption, and profits) to internal values (such as cooperation, compassion, and altruism) professed by the likes of Aristotle and Buddha two and a half millennia ago. ▪ 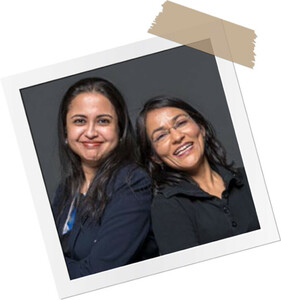 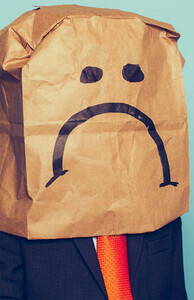 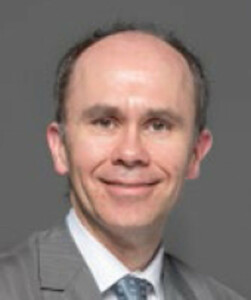 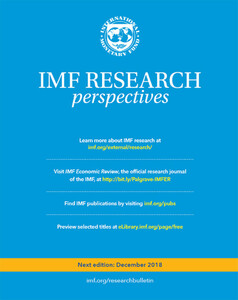