It’s the same with climate change. The damage is becoming less gradual, and unless we take action, the world could suddenly reach an irreversible tipping point.

We now know the problem is much worse than we once thought. It requires not incremental change, but radical overhaul—roughly halving carbon emissions each decade through 2050. Getting there demands a rapid shift to renewables, new electricity networks, greater energy efficiency, and low-carbon transportation. Cheaper renewable energy and technology advances make the move from carbon affordable and feasible.

This special issue on climate, in partnership with the UN Climate Change Conference (COP26), brings together a diverse range of voices from academics, policymakers, the private sector, and youth activists. It focuses on the urgent need for climate action and for different, mutually supportive climate policies. Contributors, including Amar Bhattacharya and Nicholas Stern, identify concrete solutions that can generate massive opportunities for jobs and growth, driven by stepped-up infrastructure investment and technological innovation and supported by a dynamic private sector. The IMF’s Kristalina Georgieva recommends credible carbon pricing policies to encourage the use of green energy, while James Stock advocates a shift to sector-specific policies, such as low-carbon aviation fuel.

No transition is easy. It will require compensating the workers and businesses that bear the cost of a green transition. It means breaking down political economy impediments to rapid progress. It depends on collaboration by citizens, governments, corporations, financial institutions, philanthropists, and the scientific community. Perhaps most important, it will require that world leaders expand their ambition and action, including mobilizing finance to help developing economies adapt to climate shocks.

There is a path forward in what can become the inclusive growth story of the 21st century. If we rally to reverse the climate threat, then we may suddenly have a net zero world in reach.FD 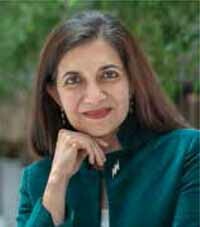 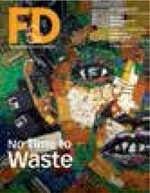 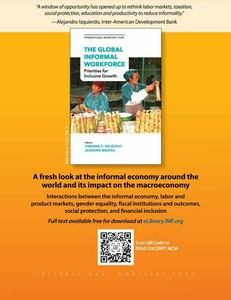