Demographics are not set in stone, nor are their implications for individual and collective well-being.

ADVISORS TO THE EDITOR:

© 2020 by the International Monetary Fund. All rights reserved. For permission to reproduce any F&D content, submit a request via online form (www.imf.org/external/terms.htm) or by e-mail to copyright@imf.org. Permission for commercial purposes also available from the Copyright Clearance Center (www.copyright.com) for a nominal fee. 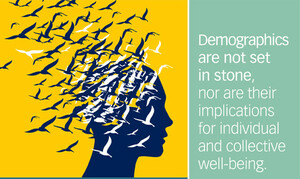 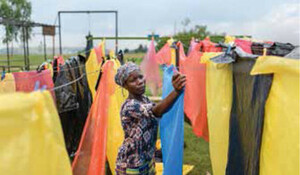 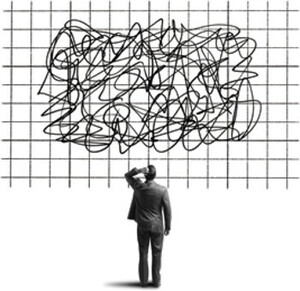 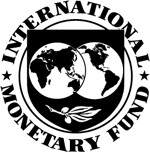