Under Article IV of the IMF’s Articles of Agreement, the IMF holds bilateral discussions with members, usually every year. In the context of the 2021 Article IV consultation with the Principality of Andorra, the following documents have been released and are included in this package:

The document listed below have been or will be separately released.

Washington, DC – June 11, 2021: The Executive Board of the International Monetary Fund (IMF) concluded the Article IV consultation1 with the Principality of Andorra.

The COVID-19 pandemic has hit Andorra’s society and economy severely following a broad-based, job-rich growth in 2019. Tourism and domestic services fell with the stringency of containment measures in the first half of 2020 but rebounded strongly during the summer with the arrival of tourists and a temporary ease of stringency. With French and Spanish borders closed until recently, especially during the height of the ski season in the first quarter of 2021, hotels and ski resorts have already lost a major share of their annual revenue.

Universal testing might have enabled more targeted containment measures compared to the region. Despite the very high prevalence of COVID-19 cases per capita, fatality rates are among the lowest in the world as hospital capacity and protective equipment were quickly scaled up in response to the pandemic. So far, the pace of vaccination has been comparable to that of EU countries, and about 40 percent of the population have received at least one dose so far.

Activity is estimated to have fallen by about 12 percent in 2020 and, under a baseline scenario without new widespread containment measures, is projected to partially recover by about 6 percent in 2021. The recovery rests on a strong rebound in private consumption and return of tourism. Government debt is expected to rise further to about 54 percent of GDP in 2021, before descending to the fiscal rule limit of 40 percent of GDP in the medium-term. The outlook is highly uncertain, with risks heavily tilted to the downside in the near-term and will crucially depend on the containment of the waves of infections in Andorra and the region; as well as on the success of policy measures to mitigate the scarring effects of the crisis.

Executive Directors noted that the COVID-19 pandemic has hit Andorra severely, and commended the authorities for the preparedness of the healthcare system, the targeted containment measures, and the swift emergency policy support saving lives and livelihoods. With risks to the outlook tilted to the downside, Directors emphasized the need for maintaining emergency lifelines until the pandemic recedes and the recovery is firmly underway.

Directors noted that fiscal policy should remain supportive in the near-term and allow for higher public investment in the medium-term. While fiscal adjustment will eventually be necessary to bring the deficit and debt back to the fiscal rule limits, they considered that there is room for frontloading some of the public investment projects to accelerate the recovery while preserving debt sustainability. In particular, Directors welcomed the authorities’ environmental, digitalization, and diversification plans, which should support the recovery and long-term green growth.

Directors underscored the importance of building international reserves on a precautionary basis to cope with future liquidity needs of the government in the event of balance of payments stresses. They commended the authorities for their intention to promptly close existing liquidity gaps and noted that the expected general allocation of SDRs would help in this regard. In the absence of a lender of last resort, Directors called for strong supervision of banks’ liquidity risks.

Directors noted that banks have performed well in the past year, albeit with slow credit growth due to low demand. They encouraged the authorities to thoroughly assess the impact of the pandemic on bank capital and to continue monitoring and managing risks stemming from large exposures and related party lending. Directors also encouraged the authorities to further improve compliance with the AML/CFT framework, in particular in the area of the monitoring of cross-border flows to further guard against money-laundering risks.

Directors recognized the authorities’ commitment to transparency, commending them for producing balance of payments statistics in record time and for intending to participate in the Enhanced General Data Dissemination System. Directors encouraged further efforts to improve governance, including by ratifying the United Nations convention against corruption.

Outlook and risks. Real GDP growth is projected to rebound this year in line with the region, amid huge uncertainty, and risks are tilted to the downside in the near-term. Slower than planned vaccination rates in Andorra and neighboring countries is one of the main risks. Over the medium term, GDP growth is expected to converge to regional averages, given comparable per capita incomes.

Policy recommendations aim to support a lasting recovery. Emergency fiscal support should remain in place until a recovery has set in. Increasing public investment would strengthen the recovery and contribute to higher long-term growth while maintaining debt at manageable levels. The fiscal authorities would also need to build up international reserves gradually. In the financial sector, bank capital appears adequate to absorb the pandemic shock but the full impact of the crisis should be carefully evaluated as the policy measures expire. In the medium-term, bank capital buffers should be re-assessed in light of risks associated with large domestic exposures to a few clients, related party lending, and a sizeable nonresident deposit base. Building on important efforts, further improving the effectiveness of anti-money laundering supervision would strengthen financial stability. Disseminating official statistics according to international standards will enhance transparency and aid policy-making and surveillance.

At the conclusion of the discussion, the Managing Director, as Chairman of the Board, summarizes the views of Executive Directors, and this summary is transmitted to the country’s authorities. An explanation of any qualifiers used in summings up can be found here: http://www.IMF.org/external/np/sec/misc/qualifiers.htm. 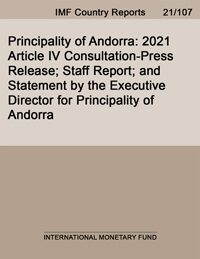 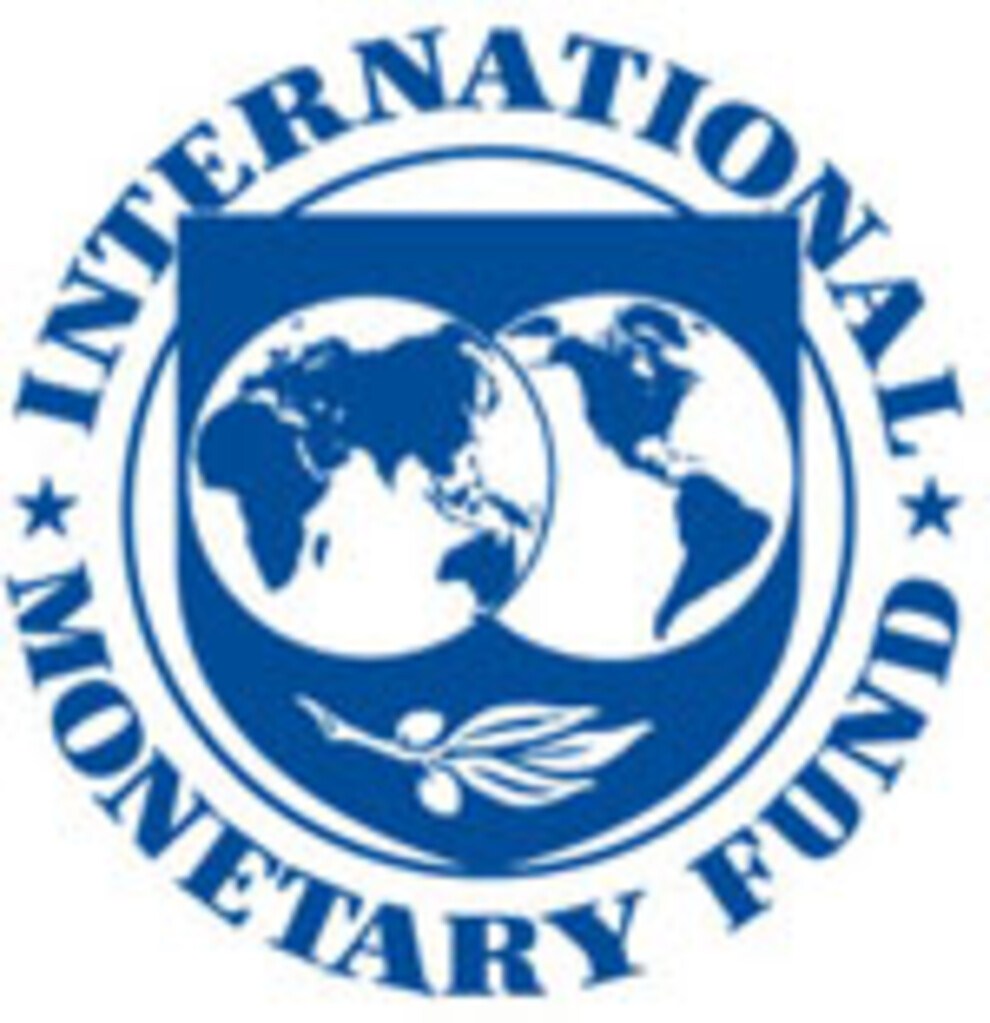