An external sector statistics (ESS) mission visited Djibouti from January 26–30, 2020. This was the fourth mission under the JSA/AFR project to improve ESS in 17 Francophone African countries. The mission found that significant data on direct investment (DI) have not been incorporated in either the balance of payments or international investment position (IIP) statistics since 2017.

An external sector statistics (ESS) mission visited Djibouti from January 26–30, 2020. This was the fourth mission under the JSA/AFR project to improve ESS in 17 Francophone African countries. The mission found that significant data on direct investment (DI) have not been incorporated in either the balance of payments or international investment position (IIP) statistics since 2017.

1. An external sector statistics (ESS) mission visited Djibouti from January 26–30, 2020. This was the fourth mission under the JSA/AFR project to improve ESS in 17 Francophone African countries. The mission found that significant data on direct investment (DI) have not been incorporated in either the balance of payments or international investment position (IIP) statistics since 2017.

2. The mission noted improved cooperation between the Central Bank of Djibouti (BCD) and source data producers. The mission held two meetings with the Djibouti Ports and Free Zones Authority (DPFZA), the Port of Djibouti, S.A. (PDSA), the Doraleh Multipurpose Port (DMP), and the Doraleh Container Terminal Management Company (SGTD). PDSA and DMP provided financial statements for 2017–2018 following these meetings. The mission visited the National Investment Promotion Agency (ANPI), which provided data on direct investment from 2014–2019. In addition, the Djibouti National Statistics Institute (INSD) transmitted the financial statements for the ports mentioned above as well as those for the Horizon Port, which is wholly owned by nonresidents.

3. The mission and balance of payments compilers used information extracted from the financial statements of the port entities to update the balance of payments statistics. The DPFZA, which consolidates data for all the ports in which nonresidents have a stake, sent more comprehensive information on direct investment in the ports of Djibouti to the BCD following the mission.

5. The mission assisted the Balance of Payments Unit in incorporating new data from the Freight Forwarders’ Union in the balance of payments. These data are classified within other transport and are related to cargo handling and other business services (purchases of software).

6. The mission also assisted with the reclassification of data. Data on rent were previously classified as reinvested earnings under other primary income. Transport data, included in “other transport” in their entirety, should be broken down into the three main modes of transport (air, sea, and land).

7. The mission discussed a US$15 million project to improve Djibouti’s statistics with the chief economist of the World Bank. This project is expected to be approved shortly. The BCD will benefit from these resources and plans to acquire an IT system like the one installed at the Bank of Central African States (BEAC) to automate the production of ESS.

8. To support progress in the above work areas, the mission recommended a detailed one-year action plan with the following priority recommendations carrying particular weight to make headway in improving the ESS.

9. Further information on the priority recommendations and the related actions/milestones can be found in the action plan under Detailed Technical Assessment and Recommendations. 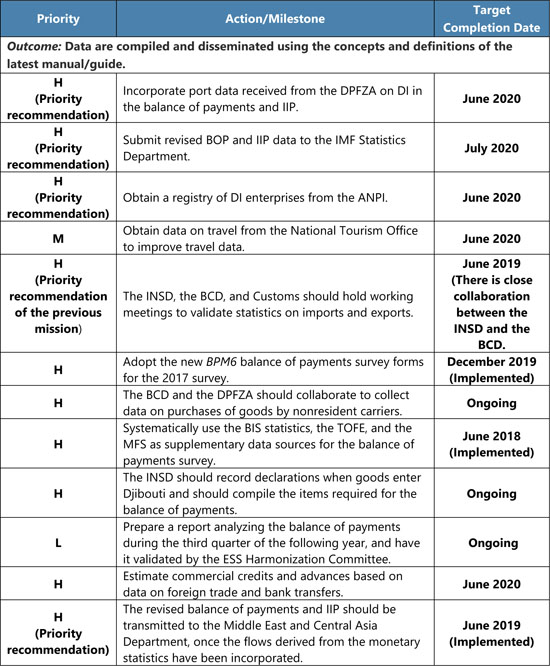 10. Direct investments in port activities in Djibouti, although substantial, are not included in the balance of payments. Direct investment in Djibouti is therefore underestimated. The BCD did not have data on such investment prior to this mission as data on DI were obtained using surveys that excluded port enterprises. DI in ports and free zones is governed by two entities: the Djibouti Ports and Free Zones Authority (DPFZA) and Great Horn Investment Holding (GHIH). The DPFZA is the regulatory entity, while GHIH invests in all port enterprises.

11. DI in Djibouti has increased since 2017 (see Annex I). There is a total of 21 port enterprises in Djibouti, and as of December 31, 2017, GHIH held a majority share in all enterprises, with the exception of International Djibouti Industrial Parks Operation (see Annex II). The DPFZA provided the mission with information on the distribution of capital between GHIH, the Djibouti government’s investment arm and direct investor in all ports in Djibouti, and nonresident direct investors. The DPFZA also reported all financial statements for the years 2017 and 2018 to the Central Bank of Djibouti (BCD). The mission was not able to review this information as it was provided to the BCD after its stay in the country. However, it should to significantly impact the financial and primary income accounts in the balance of payments statistics and international investment position (IIP).

12. A marked improvement in cooperation between the BCD and the DPFZA made it possible to obtain information on DI. As well, the National Institute of Statistics of Djibouti provided the BCD with financial statements for four port entities, namely, SGTD, the Port of Djibouti, Horizon Djibouti Terminals Limited, and Doraleh Multipurpose Port (DMP). The mission assisted the balance of payments statisticians in incorporating the data on direct investment in these enterprises in the balance of payments. These data relate to dividends and share capital obtained from the financial statements provided by the INSD for 2017 and 2018.

13. The mission noted that the data on planned direct investment provided by the ANPI were included in the balance of payments. These data should be excluded as they do not correspond to realized investments. Following a meeting, the ANPI provided statistics on realized investments by major sector of the economy and by source for 2014 through 2019 (see Annex III). The Balance of Payments Unit should also obtain a registry of direct investment enterprises from the ANPI as this will enable it to improve the balance of payments survey.

15. The geographic distribution of the ANPI data confirms the wide disparity in DI in Djibouti. Close to 50 percent of DI flows come from the Gulf countries (UAE), at around USD 38 million. Asia (India, China) is in second place at USD 27 million or 36 percent, and Europe (France, Italy) is in third place with 9.7 percent (see Figure 2).

16. The new data on travel for 2019 received from the two main hotels were crosschecked with data on travel from the Djibouti Tourism Office (ONTD). The BCD received responses to the questionnaire that it sent to the two main hotels in Djibouti, the Kempinski and the Sheraton. However, the Balance of Payments Unit had to contact the ONTD, which had recently conducted a survey of tourism in Djibouti and which compiles more complete statistics on tourism, in order to crosscheck the information received from the hotels.

17. The mission also broke down the data on transport previously included in other transport into the three main modes of transport. However, the total volume of sea, air, and road traffic should be obtained to estimate the value of traffic for each of these modes of transport. Currently, only the volume of sea transport has been provided in the BCD 2018 Annual Report. The BCD should contact Djibouti International Airport (AID) and the Djibouti Roads Agency (ADR) to obtain this information.

18. The mission assisted the compilers in incorporating the new data received from the Société Générale des transitaires de Djibouti (freight forwarders) in the balance of payments. These data relate to handling, insurance, and repair services by foreign enterprises, postal and courier services received, telecommunications and computing services, and management consulting services.

20. The training of officials from this unit in ESS remains a priority as they are all recent recruits. The main challenge is linguistic, as the staff cannot participate in training offered in English or Arabic, and they have not benefited from all of the training offered in the context of the JSA/AFR project to improve the ESS in 17 Francophone African countries.

D. Officials Met During the Mission 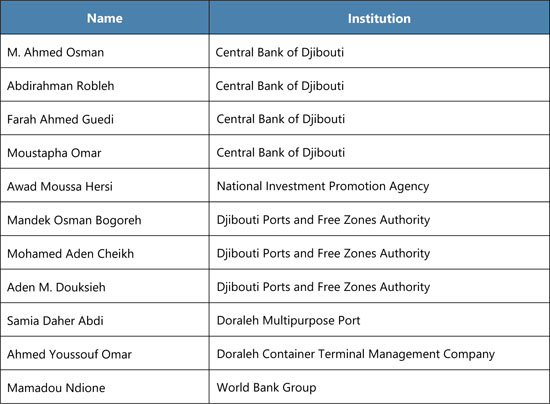 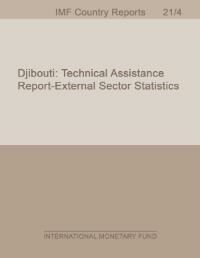 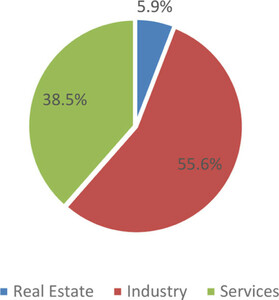 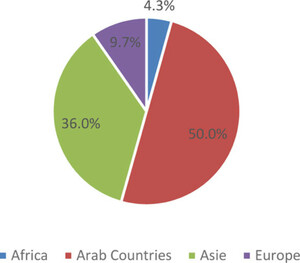