This statement contains information that has become available since the staff report was circulated to the Executive Board. This information does not alter the thrust of the staff appraisal. 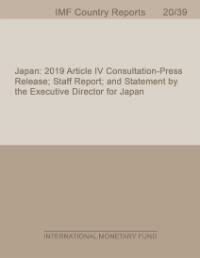