The technical assistance mission also reiterated the need for a legal framework at the BCCR providing for requests of information from the nonfinancial private sector for the production of macroeconomic statistics.

Two statistical yearbooks were published, 2012 and 2013, basically focusing on coverage and volume.

The complete paper is available on the BCCR website at the following link: http://www.bccr.fi.cr/publicaciones/politica_cambiaria_sector_externo/Documento_metodologico_TTT_2013_2014.pdf 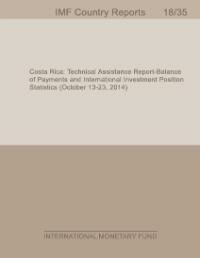 Seasonal factors: Information and IT services

Seasonal factors: Information and IT services 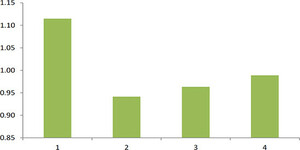 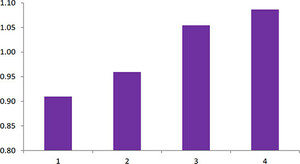 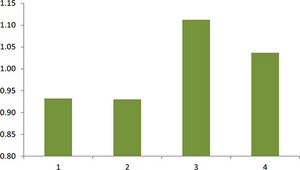 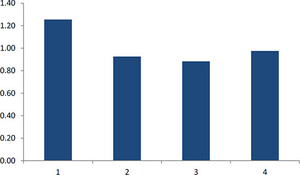 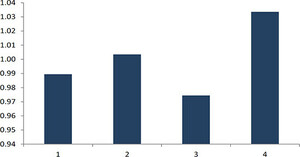 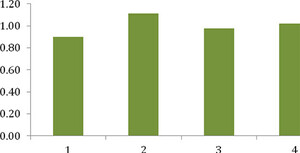 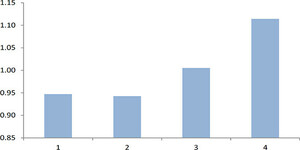