This Technical Assistance Report on Ukraine was prepared by a staff team of the Affairs Department of the International Monetary Fund. It is based on the information available at the time it was completed on July 2014.

At the request of the Ukrainian Ministry of Finance, a technical assistance mission visited Kiev during July 15-29, 2014. The purpose of the mission was to: (i) review the overall status of public financial management; (ii) provide recommendations on urgent measures in the areas of cash management, expenditure controls, and fiscal oversight of SOEs; (iii) outline a strategy for medium-term PFM reforms; and (iv) carry out preliminary analysis for a Fiscal Safeguards Assessment. The mission met with: Mr. Lisovenko (Deputy Minister of Finance) and senior staff in the Ministry of Finance; Mr. Udovychenko, Deputy Governor of the National Bank of Ukraine, Mr. Dniprov, Deputy Minister of Education and Science; Mr. Myroniuk, Deputy Head of the State Property Fund; Ms. Shamrai, Head of Consolidated Accounts in the State Treasury; Mr. Pylypenko, General Comptroller of the Accounting Chamber of Ukraine and their officials. The mission also met with Mr. Kramarenko, Deputy Head of the Kiev City State Administration and his officials; Mr. Konovets, Deputy Chairman of the Board of Naftogas, and with representatives of the State Financial Inspection. In addition, the mission met with representatives of the World Bank and the European Commission.

This report has been compiled against a backdrop of political uncertainty and heightened security concerns. Public financial management (PFM) reforms may not be to the forefront of government priorities at present but severe budgetary pressures need to be addressed and measures adopted to help implement sustainable fiscal policy. The report focuses on immediate PFM reforms needs that help alleviate immediate budget pressures, and also identifies medium-term reforms to address long-standing weaknesses in PFM systems.

FAD’s previous recommendations on developing a medium-term budget framework have not been implemented to date. In the current environment, full implementation may not be immediately possible but specific measures should be taken to introduce realism and a medium-term outlook to support consolidation and ensure other PFM reforms are successful.

There is a need to introduce medium-term expenditure ceilings on Key Spending Units (KSU), binding for the first year and indicative for the following two together with the introduction of forward budget estimates. Budget projections should also reflect the measures being proposed under the IMF supported program and that spending units take these into account when preparing their budget proposals to prevent future accumulation of arrears.

Plans to prioritize reforms to the existing performance budgeting system should not be considered in the short-term given existing resource constraints. Over the medium-term the legal framework will need to be revised to integrate the MTBF with the budget process.

The government’s banking arrangements including the presence of a treasury single account (TSA) largely meet international good practice, but there are some areas that could be improved to maximize the efficiency of cash management operations.

Before this can be fully achieved cash planning will need to be considerably strengthened. The existing cash planning system is extremely short-term and is not conducive to efficient liquidly management. Capacity should be developed by establishing a cash planning unit in the MoF supported by a high level cash management committee to ensure that information needed to produce accurate and timely cash plans is made available from all relevant stakeholders.

To reduce volatility of cash balances and to better integrate cash and debt management operations the Debt and International Financial Policy Department should be given responsibility for managing the end of day balances on the TSA.

Existing practices of releasing cash in the absence of an appropriation through the issuance of loans from the TSA and allowing KSUs to borrow to fund capital expenditures in excess of budget appropriations breach fundamental principles of PFM and should be discontinued.

The accumulation of substantial payment arrears also point to weaknesses in existing budget execution and control processes. Commitment controls need to be introduced earlier in the expenditure cycle to prevent accumulation of arrears and support cash management.

Existing rigidities in budget execution make it difficult for program managers to manage threats to their service delivery programs. This could be alleviated by offering KSUs greater flexibility in transferring their budget within certain economic categories. Protected and unprotected expenditures should be abolished as part of a move to introduce greater realism in budget planning and provide adequate resources for all appropriated expenditures.

An extensive control framework of ex-ante and ex-post controls exists, although efforts are in train to further increase ex ante control with little perceptible added value. Initiatives by institutions such as the Accounting Chamber of Ukraine to expand their mandate to include exante controls should be resisted to prevent conflict between their role as an independent assessor and acting as a participant in operational decisions and policy implementation.

The focus should be on ongoing efforts to roll out the internal audit function to all budget entities and putting measures in place to make managers responsible for the internal control processes in their own ministries. Greater budget flexibility and more relaxed external controls should be granted to KSUs once they have demonstrated that they have adequate control processes in place. However, these changes should be pursued in the medium term.

Extensive cash based reports on the execution of the budget are produced and published but the government’s ambition to transition to an accrual based system by the beginning of 2015 will be hampered by weaknesses in current systems including accounting systems; the existing focus on cash based reporting and lack of accountancy capacity.

Progress towards an accrual based framework will require the acquisition of IT systems to support the implementation, as existing systems are inadequate. Even if such systems are put in place relatively quickly, experience teaches that completion of a major reform such as this may take years, and the first step should be the preparation of a realistic implementation plan.

One area that should be explored is the expansion of the coverage of fiscal reporting to cover the wider public sector. State-Owned Enterprises and other public entities outside of general government are major sources of fiscal risk and existing reporting structures do not adequately capture their activities. Obtaining full coverage of reporting of the public sector poses significant challenges in the face of disparate reporting and accounting standards and will require a phased approach before consolidated reporting is achievable.

Management and oversight of state assets

The existing portfolio of state assets is a source of significant value and also of fiscal risk. Government ownership of these assets brings with it a number of conflicting objectives including the desire to maximize value of the portfolio, regulate the industries in which they are present, and implement social policy through the medium of these assets.

The state asset ownership and management framework is decentralized, fragmented, and includes numerous conflicting roles and responsibilities at different levels of government. The legal framework surrounding ownership is also complex, often contradictory and is likely hampering efforts to increase transparency, put in place a coherent management framework and unblock the stalled privatization program.

Three areas should be prioritized to manage the portfolio of state assets and unlock potential value and identify and mitigate the associated fiscal risks: the legal framework, the ownership structure, and transparency polices. Many of these reforms will take a number of years to complete and a phased approach is appropriate. The emphasis in the short-term should be on putting the institutional structures in place to enable: the identification of the size of the consolidated portfolio; the fiscal risks emanating from the sector; and the implementation of a transparency policy with the objective of disseminating details of the value and size of the portfolio to the wider public and potential investors.

To do so, will require the establishment of a unit in the ministry of finance to; determine and manage the risks associated with the portfolio; oversee all financial flows; and establish the portfolio’s value. This should be accompanied by publication of an annual report on the portfolio of state assets to include details of potential values. Over the medium-term a review of the legal framework surrounding management and oversight should be carried out and a more ambitious management structure should be considered to consolidate responsibility for active ownership, financial control and privatizations within a single arms length entity.

Table 1 is a list of summary recommendations and proposals for follow up technical assistance to help implement the PFM reforms being proposed in the report. 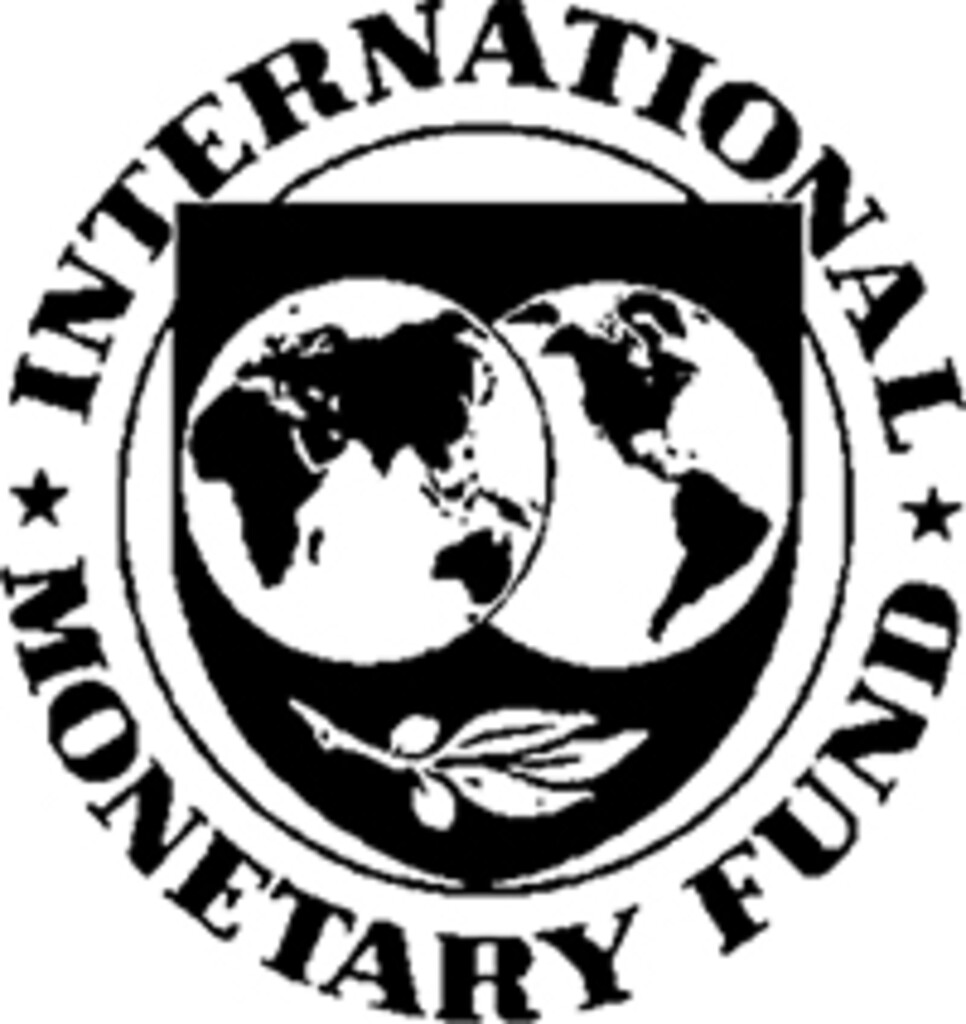