Although convertibility is guaranteed by the French Treasury, it does not mean that this guarantee is without any limits. For instance, large imbalances in the region ultimately led to a devaluation of the CFA franc in 1994. 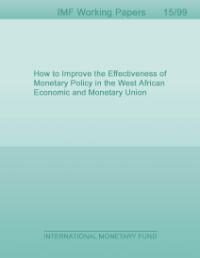 How to Improve the Effectiveness of Monetary Policy in the West African Economic and Monetary Union
Author: Mr. Alexei P Kireyev 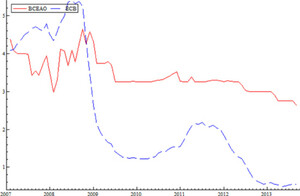 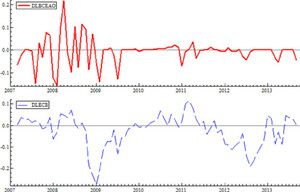