17.1. The SNA requires a definition of population to express gross domestic product and consumption aggregates in per capita terms. It also requires labour input variables in order to examine productivity.

B. Population and labour concepts without national boundaries

An example of a household taxonomy using a tree structure 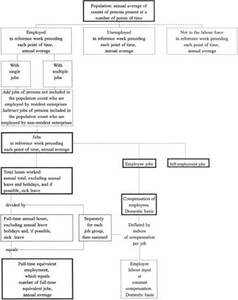 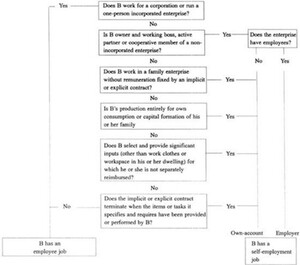 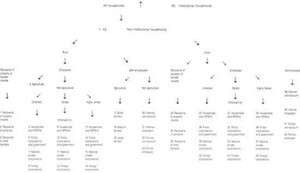