Jump to Content Jump to Main Navigation
Part I THE WORLD ECONOMY AND THE FUND
Author: International Monetary Fund

IN many respects the past year was a highly satisfactory one for the world economy. World industrial production and, in particular, international trade—including the exports of the primary producing countries—were substantially higher than in the preceding year. However, within 1964 there was a slowing down of economic activity in several major countries, and the rate of increase in world trade was somewhat lower than during the preceding year, although still substantial. In the last quarter of the year, while there were signs of a moderate upturn in industrial activity, an exceptionally large imbalance in world payments, concentrated in the two main reserve centers, put more strain on the international monetary system than had been experienced for some time. For all these reasons, economic prospects at the end of the year appeared much more uncertain. 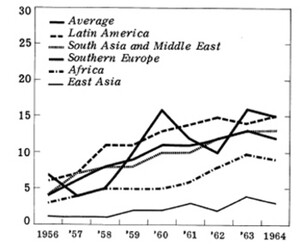 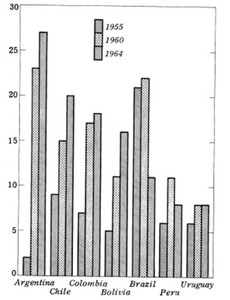