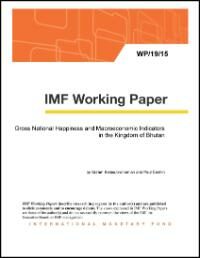 assessing projects through the lens of the GNH tool (the four pillars of GNH being an integral part of the tool) and ensures that there is a seamless inclusion of GNH at almost all levels of governmental functioning within Bhutan 5 . GNH is incorporated within the country’s Five Year Plans (FYP), and the planning processes extend all the way to the small local levels in the respective dzonkhags (administrative and judicial districts) and gewogs (residential blocks). Since the Tenth FYP, there has been a results-based approach framework which has been adopted where