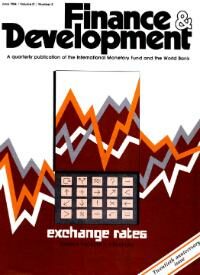 for purely educational purposes. They are often a conglomeration of purely informational programs and those designed for political purposes. Rough estimates made on the costs of producing television programs vary between 10 and 30 times the cost of equivalent radio programs. However, many governments, seeking to influence the politically more active urban audiences served by television, tend to concentrate their expenditures for development of mass media on this more expensive and as yet relatively less effective medium. Emerging technology As national