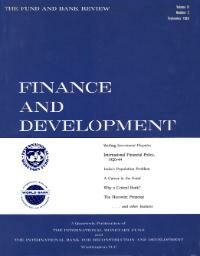 This paper analyzes the IMF’s Convention for Settlement of Investment Disputes. In March 1965, the Executive Directors of the IMF approved a Convention for submission to governments, together with a report commenting on the Convention’s principal features. The Convention establishes the International Centre for Settlement of Investment Disputes as an autonomous international institution “to provide facilities for conciliation and arbitration of investment disputes.” It will “provide facilities,” because the Centre will not itself engage in conciliation or arbitration activities. 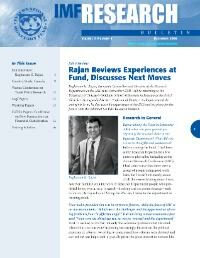 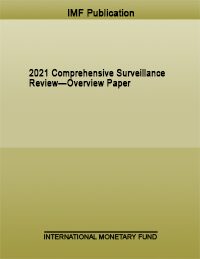 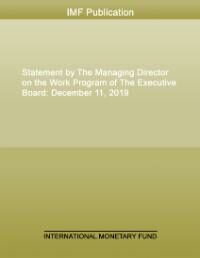