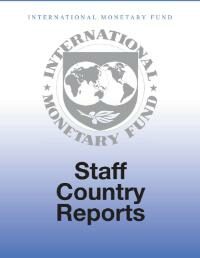 Canada: Selected Issues
International Monetary Fund
This Selected Issues paper for Canada presents comprehensive and broad-based analysis of the role of domestic and external shocks. Canada’s economic history illustrates the important role played by external as well as domestic macroeconomic disturbances. Canada’s economy slowed in 2001 because of the global slowdown, although by less than in many other countries. In 2003, the recovery has been interrupted by a series of shocks that moderated growth. Fluctuations in Canadian real GDP are explained by external and domestic cycles. 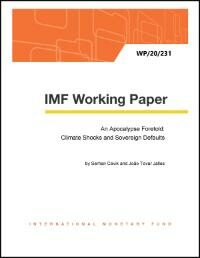 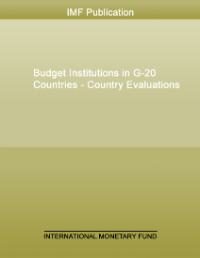 Budget Institutions in G-20 Countries - Country Evaluations
International Monetary Fund
The central government publishes comprehensive financial statements, which include the social security funds and balance sheets with all financial assets and liabilities. Audited financial statements are published more than nine months after the end of the fiscal year. The 2004 Fiscal Responsibility Law (LRF), introduced a number of key reforms in public financial management which apply to the central and most of the first layer of sub-national governments. The reforms include establishment of a macro-fiscal framework, fiscal rules, a medium-term budget framework (MTBF), a system of quarterly budget execution reports, and the Federal Council on Fiscal Responsibility (FCFR) which is tasked to enforce the provisions of the LRF However, there are problems with the LRF and its implementation: (i) the out-years of the MTBF are indicative only; (ii) several LRF provisions have been suspended or relaxed since 2009; (iii) some provinces are not complying with their obligations under the law; and (iv) membership in the FCFR is not mandatory and adherence to the LRF is voluntary. The FCFR comprises of representatives of the central government, the city of Buenos Aires,1 and 21 of the 23 provincial governments. Nonetheless, the law has significantly increased the capacity to coordinate fiscal policies across levels of government and individual jurisdictions. Differences between macroeconomic and fiscal forecasts and outturns are not analyzed. Limited information is presented on fiscal risks. Budget execution control and reporting have been strengthened through a series of upgrades to the Integrated Financial Management Information System (SIDIF), which began operations in 1993. 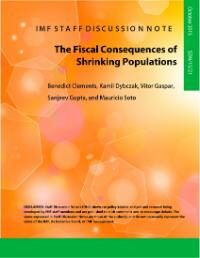 The Fiscal Consequences of Shrinking Populations
Mr. Benedict J. Clements, Mr. Kamil Dybczak, Vitor Gaspar, Mr. Sanjeev Gupta, and Mauricio Soto
This Staff Discussion Note looks at the stark fiscal challenges posed by the decline and aging of populations between now and 2100. It finds that without reforms, pensions and health spending would rise to 25 percent of GDP by end-century in more developed countries (and 16 percent of GDP in less developed countries), with potentially dire fiscal consequences. Given the uncertainty underlying the population projections and associated large fiscal risks, a multi-pronged approach will be required. This could include entitlement reform—starting now but at a gradual pace; policies that affect demographics and labor markets; and better tax systems and more efficient public expenditure.