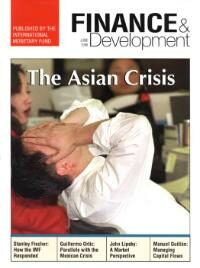 Since it began operations in 1946, the IMF has steadily evolved in response to changes in the world economy. What steps is it taking to meet the new challenges posed by the Asian crisis? 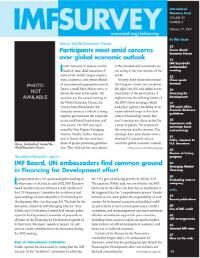 IMF Survey, Volume 30, Issue 04
International Monetary Fund. External Relations Dept.
The Web edition of the IMF Survey is updated several times a week, and contains a wealth of articles about topical policy and economic issues in the news. Access the latest IMF research, read interviews, and listen to podcasts given by top IMF economists on important issues in the global economy. www.imf.org/external/pubs/ft/survey/so/home.aspx 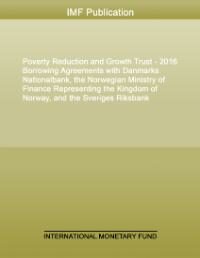