The intrinsic links between climate change and the COVID-19 pandemic have elevated global calls for policymakers to take immediate action on both fronts. Fiscal stimulus supporting recovery from the pandemic can be designed to simultaneously address climate change. In turn, this could help reduce the spread of future pandemics as climate change is a threat multiplier for pandemics. Destruction of the environment and biodiversity makes pandemics more likely while pollution and other man-made factors driving climate change weaken the health of human beings, raising their vulnerability to viruses and other diseases.

Every second, the region has averaged 106 new internet users.1 This fast-paced digital revolution holds the promise of transforming economies and people’s lives. It takes on added importance as countries across the region grapple with the unprecedented health and socio-economic fallout of the COVID-19 pandemic. All policy levers are being deployed to protect lives and livelihoods. Digital solutions have helped to provide more resilience and allowed for rapid, flexible, and inclusive policy responses to the pandemic. 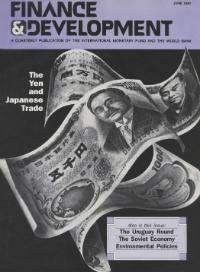 Sub-Saharan Africa is facing an unprecedented health and economic crisis. One that threatens to throw the region off its stride, reversing the encouraging development progress of recent years. Furthermore, by exacting a heavy human toll, upending livelihoods, and damaging business and government balance sheets, the crisis threatens to slow the region’s growth prospects in the years to come. Previous crises tended to affect countries in the region differentially, but no country will be spared this time. 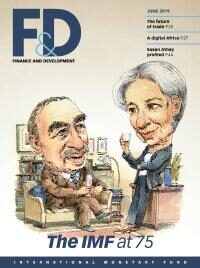 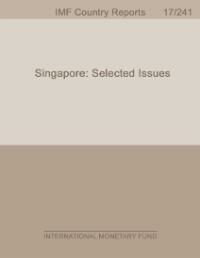 Singapore: Selected Issues
International Monetary Fund. Asia and Pacific Dept
This paper outlines that the banking sector remains healthy, backed by high capital, liquidity, provisioning and profitability ratios. Sector-wide nonperforming loans (NPLs) have increased slightly (to 2 percent in 2017:Q1), due largely to stresses in the Oil and Gas (O&G) services sector. Banks have responded by increasing provisions (using forward-looking measures of impairment) and restructuring their loans. Overall, the banking sector is well-positioned to withstand shocks. Capital and liquidity positions are sufficiently strong and well above regulatory requirements. Capital and liquidity positions of the local banking groups remain strong. Liquidity coverage ratios (LCR) of all three major banks remained high and rose in 2016:Q4, remaining well above the regulatory limits. The turnaround in bank’s profitability (especially the strong performance in 2017:Q1) is attributed to two factors: an acceleration in credit growth and increases in fee income from wealth management services. Local banks have been a key factor behind the wealth management sector’s growth and its main beneficiary. 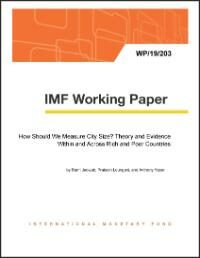 How Should We Measure City Size? Theory and Evidence Within and Across Rich and Poor Countries
Remi Jedwab, Mr. Prakash Loungani, and Anthony Yezer
It is obvious that holding city population constant, differences in cities across the world are enormous. Urban giants in poor countries are not large using measures such as land area, interior space or value of output. These differences are easily reconciled mathematically as population is the product of land area, structure space per unit land (i.e., heights), and population per unit interior space (i.e., crowding). The first two are far larger in the cities of developed countries while the latter is larger for the cities of developing countries. In order to study sources of diversity among cities with similar population, we construct a version of the standard urban model (SUM) that yields the prediction that the elasticity of city size with respect to income could be similar within both developing countries and developed countries. However, differences in income and urban technology can explain the physical differences between the cities of developed countries and developing countries. Second, using a variety of newly merged data sets, the predictions of the SUM for similarities and differences of cities in developed and developing countries are tested. The findings suggest that population is a sufficient statistic to characterize city differences among cities within the same country, not across countries. 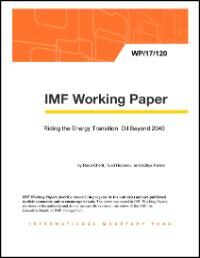 To come when report is received.

Sub-Saharan Africa is facing an unprecedented health and economic crisis that threatens to throw the region off its stride, reversing the encouraging development progress of recent years. Furthermore, by exacting a heavy human toll, upending livelihoods, and damaging business and government balance sheets, the crisis threatens to retard the region’s growth prospects in the years to come. Previous crises tended to impact affect countries in the region differentially, but no country will be spared this time.