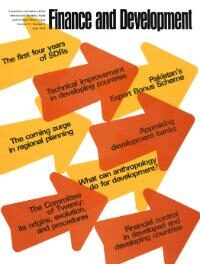 This paper describes the technical improvement in developing countries. It highlights that developing countries have relied heavily for their industrial development upon foreign enterprises as sources of technology and management systems. The paper underscores that through direct investment or under licensing arrangements, foreign corporations have supplied a vast array of industrial products and equipment and have exercised a major role in the design and construction of processing and manufacturing facilities in newly industrializing countries. 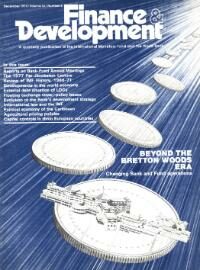 The World Bank’s approach to development theory and practice has changed considerably over the 30 years of its operations. The author, who has been involved with the Bank’s work over most of this period, examines the Bank’s lending programs and policies in relation to prevalent thinking on development economics over the years. 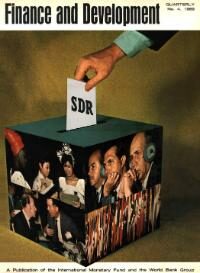 Finance & Development, December 1969
International Monetary Fund. External Relations Dept.
This paper focuses on telecommunication development in Ethiopia. The paper highlights that there are now over 20,000 telephones in Addis Ababa (in 1969), but the demand for service still exceeds the supply. About 800 installation requests are received each quarter; of these, 600 can be fulfilled. Ethiopia’s annual telephone growth rate has averaged 17 percent over the past six years. Though long-distance lines have been expanded by 125 percent since the early 1950s, the interurban network between Addis Ababa and the rest of the country is seriously overloaded. 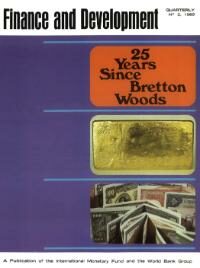 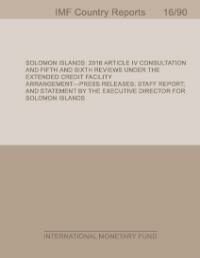 Solomon Islands is a small island state, a low-income country that is severely affected by external shocks, including commodity price declines, natural disasters, and climate change. 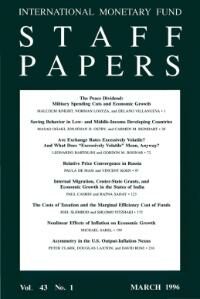 This paper extends a standard growth model and obtains consistent panel data estimates of the growth retarding effects of military spending via its adverse impact on capital formation and resource allocation. Simulation experiments suggest that a substantial long-term “peace dividend”—in the form of higher capacity output—may result from markedly lower military expenditure levels achieved in most regions during the late 1980s, and the further military spending cuts that would be possible if global peace could be secured. 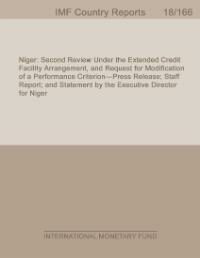 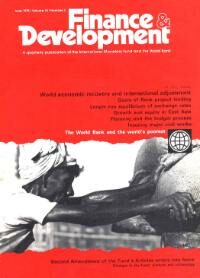 The World Bank and the world’s poorest: I: A new series commencing in this issue will explain how the Bank is responding to the challenge of finding ways to reduce poverty in member countries
International Monetary Fund. External Relations Dept.

This paper examines the expanded role for the International Finance Corporation (IFC) with a major capital increase. The paper highlights that for the first time in its history, the IFC is undertaking a major increase of its share capital. In a decision made by its Board of Governors in November 1977, the IFC’s authorized capital stock has been increased by US$540 million, from US$110 million to US$650 million. Of the increase, US$480 million has been allocated for subscription by current member countries. More than US$165 million has already been subscribed and US$33 million paid.