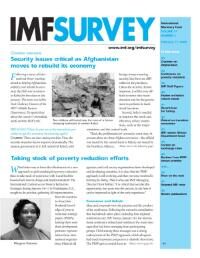 Cato Institute event: Are we there yet? Åslund assesses progress of transition economies after a decade
Mr. Prakash Loungani

Anders Ăslund has been a cheerleader for transition economies, particularly Russia, for the past decade. In a presentation at the Cato Institute on January 17, based on his new book Building Capitalism: The Transformation of the Former Soviet Bloc, Åslund outlined some reasons to be optimistic about the future of many of these economies. Stanley Fischer, then Special Advisor to the IMF’s Managing Director, served as discussant. 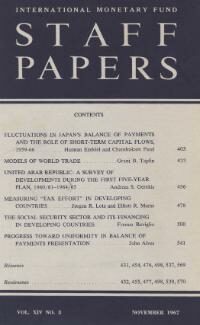