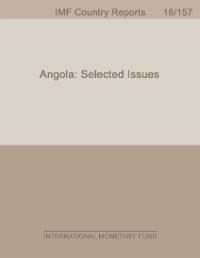 Angola: Selected Issues
International Monetary Fund. African Dept.
This Selected Issues paper examines tradeoffs and opportunities for oil revenues in Angola. Angola is facing a stark trade-off between declining oil fiscal revenues over the medium term and increasing social and public investment needs. Opportunities do exist to make the most of Angola’s remaining oil reserves, whilst reducing its debt burden and building fiscal buffers. However, a sound fiscal framework for the use of oil revenues that includes a well-designed fiscal stabilization fund may be needed. Under a more active fiscal rule, public investment can be scaled up gradually, while building fiscal buffers and insulating the non-oil economy from volatile oil price movements. 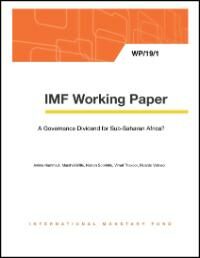 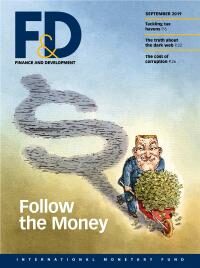 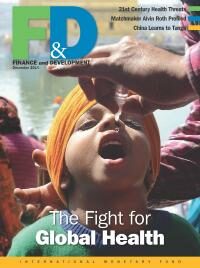 Sharing the Wealth: Countries that enjoy a resource windfall should be prudent about distributing it all directly to their people
Mr. Sanjeev Gupta, Mr. Alex Segura-Ubiergo, and Enrique Flores