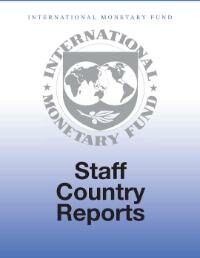 Bosnia and Herzegovina: Selected Issues
International Monetary Fund
This Selected Issues paper for Bosnia and Herzegovina (BiH) reports that GDP per capita in BiH is similar to that in neighboring Balkan countries. BiH risks are falling behind rather than catching up with other transition economies in terms of its economic development. This could delay the process of convergence to and integration with the European Union, including its ambitions to eventually adopt the euro. Accelerated structural reforms and macroeconomic stability remain key to achieving higher and sustained growth rates.