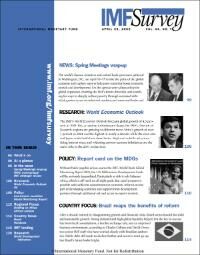 The West African Economic and Monetary Union (WAEMU) has a long and varied history, and this book examines how the WAEMU can achieve its development and stability objectives, improve the livelihood of its people, and enhance the inclusiveness of its economic growth, all while preserving its financial stability, enhancing its competitiveness, and maintaining its current fixed exchange rates. 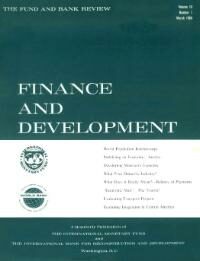 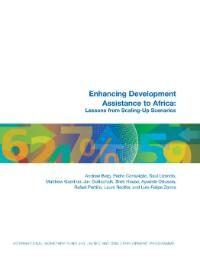