This paper reviews major issues and developments in the trade area and outlines the challenges governments face as they seek to liberalize trade in the Uruguay Round of trade negotiations and address new trade issues. In industrial countries, the reorientation of policies was most apparent in steps taken to liberalize financial markets and foreign direct investment, privatize public enterprises, and deregulate services, particularly in the transportation and communication sectors. Among developing countries, a growing number recognized the merits of outward, market-oriented policies and took steps to liberalize their trade regimes and open their economies to international competition. By and large, the increased focus on market principles in industrial countries did not carry over to trade and industrial policies or, most notable, to the agricultural sector. Despite strong growth performance in 1983–1989, little progress was made in rolling back the protective barriers that had risen during the preceding recessionary period; protection persists in agriculture and declining sectors and has spread to newer high-tech areas. 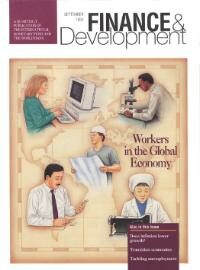 Agricultural Liberalization in the Uruguay Round
MERLINDA D. INGCO 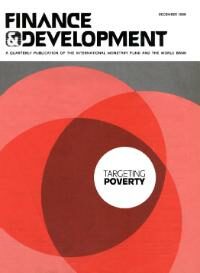