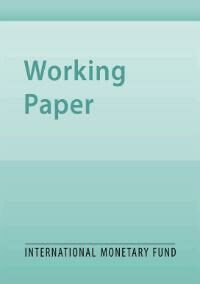 Financial Depth in the WAEMU: Benchmarking Against Frontier SSA Countries
Mr. Calixte Ahokpossi, Kareem Ismail, Mr. Sudipto Karmakar, and Mr. Mesmin Koulet-Vickot
Financial depth in Sub-Saharan Africa (SSA) has been uneven over the last two decades. The WAEMU countries are lagging behind other regions, particularly the High Growth Non-oil Exporters (HGNOEs) group. We use two complementary methodologies to compare the two groups of countries. In a panel of 16 countries over 1997–2009, we find that the financial gap between the two groups of countries can be explained by institutional factors. In a benchmarking exercise comparing the major economy in the WAEMU (Côte d’Ivoire) with the most structurally similar in the control group (Mozambique), we show that Côte d’Ivoire underperformed relative to Mozambique and to its estimated potential. We then identify policy and institutional asymmetries between the two countries that could explain the gap in performance.