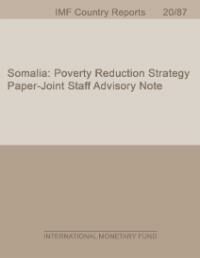 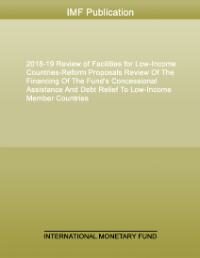 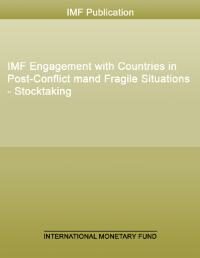 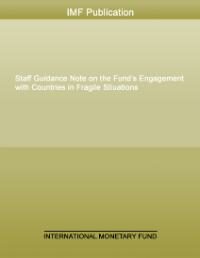 Staff Guidance Note on the Fund’s Engagement with Countries in Fragile Situations
International Monetary Fund
This note aims to provide country teams with broad guidance on engagement with countries in fragile situations. The aim of the guidance note is to help staff maintain focus on issues specific to countries in fragile situations. While engagement should focus on the issues and principles laid out in the note, there is, of course, scope for staff to tailor engagement to country specific circumstances beyond proposed practices. 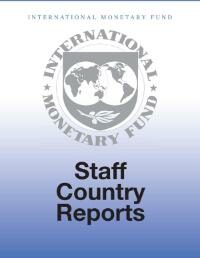 Djibouti: Poverty Reduction Strategy Paper
International Monetary Fund
This Poverty Reduction Strategy Paper (PRSP) on Djibouti explains past strategies and the PRSP formulation process. Djibouti suffers from a gross lack of reliable health statistics. Available information gives only a fragmented picture of the reality, but globally, it reveals a difficult health situation. The promotion of a coherent and integrated employment policy must be one of the cornerstones of the poverty reduction strategy. Being a new country with few human resources, Djibouti’s governance problems considerably limit the effectiveness of government economic and social programs for the poor. 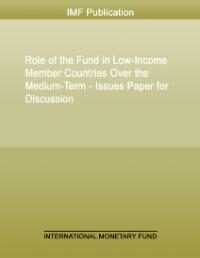