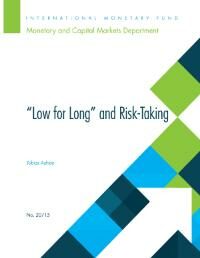 "Low for Long" and Risk-Taking
Mr. Tobias Adrian
The COVID-19 pandemic is causing an unprecedented worldwide economic contraction, leading central banks to reduce interest rates to historically low levels and making unconventional monetary policies—including “low for long” interest rates and asset purchases—increasingly common. Arguably, however, the policies implemented are efficient because they encourage increased risk-taking, and they may have, if unintentionally, increase medium- and long-run macro-financial vulnerabilities. This paper argues that the resulting trade-offs need to be carefully accounted for in monetary policy models and outlines how that can be achieved in practice. 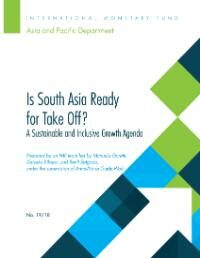 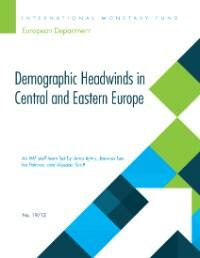 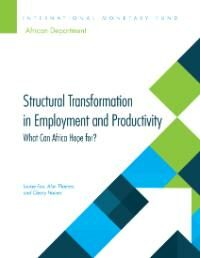 Structural Transformation in Employment and Productivity: What Can Africa Hope For?
Ms. Louise Fox, Mr. Alun H. Thomas, and Cleary Haines
This paper provides the most complete analysis of the structural transformation among low- and low-middle-income countries in sub-Saharan Africa to date.

This paper provides the most complete analysis of the structural transformation among low- and low-middle-income countries in sub-Saharan Africa to date. 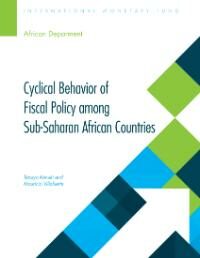 Cyclical Behavior of Fiscal Policy among Sub-Saharan African Countries
Mr. Tetsuya Konuki and Mr. Mauricio Villafuerte
Excessively procyclical fiscal policy can be harmful. This paper investigates to what extent the fiscal policies of sub-Saharan African countries were procyclical in recent years and the reasons for the degree of fiscal procyclicality among these countries. It finds that a tendency for procyclical fiscal policy was particularly pronounced among oil exporters and after the global financial crisis. It also finds a statistically significant causal link running from deeper financial markets and higher reserves coverage to lower fiscal policy procyclicality. Fiscal rules supported by strong political commitment and institutions seem to be key to facilitating progress for deeper financial markets and stronger reserves coverage. 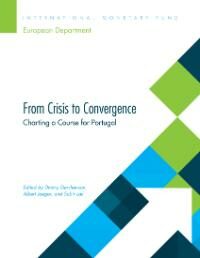 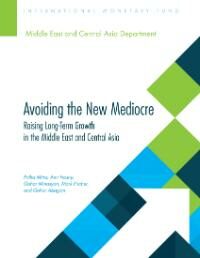 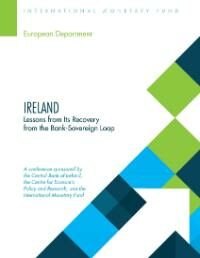 Ireland: Lessons from Its Recovery from the Bank-Sovereign Loop
International Monetary Fund
Ireland’s major property bubble burst at the same time as the global financial crisis erupted, plunging the country into a severe recession in 2008–10. Public debt climbed rapidly as revenues collapsed and as banks’ rising loan losses increasingly required public support. Following the Greek crisis in spring 2010 and emerging tensions in the euro area, the last act in the process saw the operation of the “sovereign-bank loop”—a vicious cycle where uncertainty about banks’ health fed into doubts around the sustainability of public debt, which only added to fears about the banks. The government lost access to market financing at manageable interest rates, and Ireland entered into a three-year program supported by €67.5 billion of financial assistance from the European Union (EU) and IMF in late 2010. Ireland’s program therefore had three main goals: restoring the viability of the banking system; putting the public finances on a sustainable path and returning to market funding; and restarting economic recovery including by improving growth potential. A large bank recapitalization in early 2011 helped stabilize deposits and other bank funding. The government’s access to market financing was progressively regained from mid 2012, enabling Ireland to exit the program at the end of 2013 and rely fully on market financing at highly favorable terms. The first signs of recovery were seen in strong job creation starting in the second half of 2012, and Ireland’s recent economic figures have surpassed even the most optimistic expectations, with growth of about 5 percent in 2014. Seeking to draw lessons for Ireland, the EU, and the IMF, as well as other countries facing similar challenges, the Central Bank of Ireland (CBI), the Centre for Economic Policy and Research (CEPR), and the IMF organized a conference titled “Ireland—Lessons from Its Recovery from the Bank-Sovereign Loop.” Held on January 19, 2015, at the historic Dublin Castle, it brought together Irish government representatives, European officials, academics, journalists, private sector representatives, and other stakeholders, as well as the IMF’s Managing Director. The conference discussions were anchored by three papers by leading international academics and moderated by journalists familiar with the issues. The event concluded with a high-level panel discussion by senior policymakers. 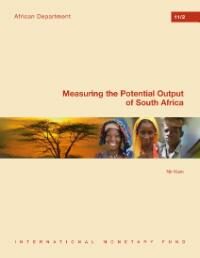 Measuring the Potential Output of South Africa
Nir Klein
This paper provides an assessment of the South African potential output for the period 1985-2010 by applying both structural and nonstructural estimation techniques. The analysis suggests that, while potential output growth steadily accelerated in the post-apartheid era to about 3 1/2 percent (1994-2008), it has decelerated considerably following the outbreak of the financial crisis, as was observed in other advanced and emerging economies. While this indicates that, at around -1 1/ 2 percent, the estimated 2010 output gap was lower than previously thought, there is a fair amount of uncertainty regarding its "true" magnitude, reflecting in part the backward looking nature of the estimation methods. The paper concludes that the potential growth is likely to gradually revert to its precrisis pace and the output gap to have closed by early 2012.