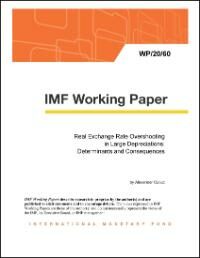 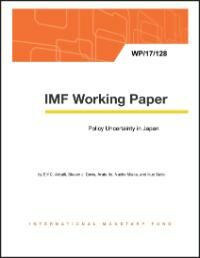 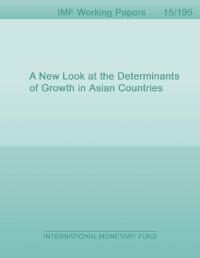 A New Look at the Determinants of Growth in Asian Countries
Mr. Manuk Ghazanchyan, Ms. Janet Gale Stotsky, and Qianqian Zhang
This study examines the drivers of growth in Asian countries, with focus on the role of investment, the exchange rate regime, financial risk, and capital account openness. We use a panel data set of a sample of Asian countries over the period 1980 to 2012. Our results indicate that private and public investments are strong drivers of growth, while more limited evidence is found that reduced financial risk and higher foreign direct investment support growth. The exchange rate regime does not appear to be a strongly significant determinant of growth, but some specifications suggest that more flexible regimes are beneficial in this respect. Financial crises have a stronger dampening effect on growth in countries with more open capital accounts. 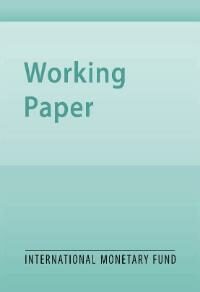 The Growth Comeback in Developing Economies: A New Hope or Back to the Future?
Mr. John C Bluedorn, Rupa Duttagupta, Mr. Jaime Guajardo, and Miss Nkunde Mwase
Growth takeoffs in developing economies have rebounded in the past two decades. Although recent takeoffs have lasted longer than takeoffs before the 1990s, a key question is whether they could unravel like some did in the past. This paper finds that recent takeoffs are associated with stronger economic conditions, such as lower post-takeoff debt and inflation levels; more competitive real exchange rates; and better structural reforms and institutions. The chances of starting a takeoff in the 2000s was triple that before the 1990s, with domestic conditions accounting for most of the increase. The findings suggest that if today’s dynamic developing economies sustain their improved policies; they are more likely to stay on course compared to many of their predecessors. 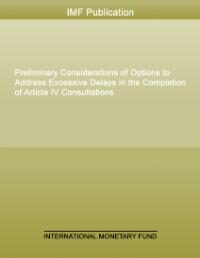