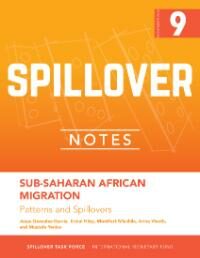 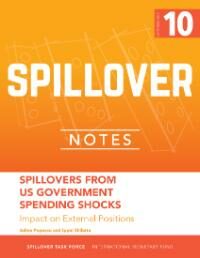 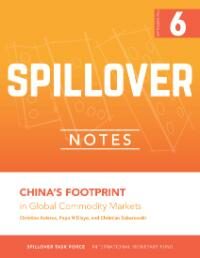 This note assesses empirically the role Chinese activity plays in global commodities markets, showing that the strength of China’s economic activity has a significant bearing on commodity prices, but that the impact differs across commodity markets, with industrial production shocks having a substantial impact on metals and crude oil prices and less so on food prices. The size of the impact on the prices of specific commodities varies with China’s footprint in the market for those commodities; the empirical estimates indicate that, over a one-year horizon, a 1 percent increase in industrial production leads to a 5–7 percent rise in metals and fuel prices. The surprise component in Chinese industrial production announcements has a bearing on commodity prices that is comparable in magnitude to that of industrial production surprises in the United States, and this impact is much larger when global risk aversion is high. 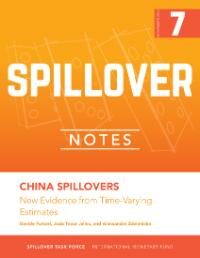 Until recently, China has been the leading contributor to global economic growth and—since the recent global financial crisis—a stabilizing driver of its evolution. However, as China recently began to rebalance its economy away from investment and exports and toward consumption, its GDP growth slowed significantly—partly reversing the country’s contribution to global output and trade growth—and is expected to continue to decline gradually over the medium term. There is little consensus regarding the consequences of a China’s growth slowdown for the rest of the world, with some arguing that a significant slowdown in China may have large implications and possibly lead to a worldwide recession if the “rebalancing” process is not well managed, and others suggesting that even a significant slowdown in China is unlikely to have large global effects, as its role in the world economy is still limited This note contributes to the ongoing debate by analyzing how growth shocks in China affect particular regions and country groups and how the impact and key transmission channels of these growth shocks have increased over time. It finds that historically, the average impact of growth shocks in China on global output has been statistically significant but limited, but since the early 2000s, the magnitude of spillovers has significantly increased. Trade linkages remain the main transmission channels, with larger effects for net commodity exporters and countries mostly exporting manufacturing goods. Also, spillover effects tend to be larger during periods of high global uncertainty and have been positively associated with an increase in the share of industry in total value in China, which suggests an important role of the “rebalancing” process. 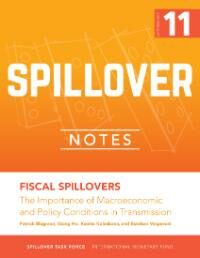 Are fiscal spillovers today as large as they were during the global financial crisis? How do they depend on economic and policy conditions? This note informs the debate on the cross-border impact of fiscal policy on economic activity, shedding light on the magnitude and the factors affecting transmission, such as the fiscal instruments used, cyclical positions, monetary policy conditions, and exchange rate regimes. The note assesses spillovers from five major advanced economies (France, Germany, Japan, United Kingdom, United States) on 55 advanced and emerging market economies that represent 85 percent of global output, looking at government-spending and tax revenue shocks during expansion and consolidation episodes. It finds that fiscal spillovers are economically significant in the presence of slack and/or accommodative monetary policy—and considerably smaller otherwise, which suggests that spillovers are large when domestic multipliers are also large. It also finds that spillovers from government-spending shocks are larger and more persistent than those from tax shocks and that transmission may be stronger among countries with fixed exchange rates. The evidence suggests that although spillovers from fiscal policies in the current environment may not be as large as they were during the crisis, they may still be important under certain economic circumstances. 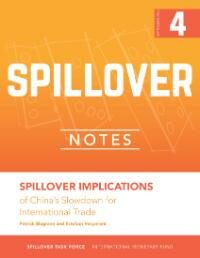 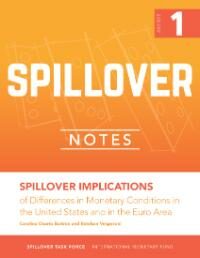 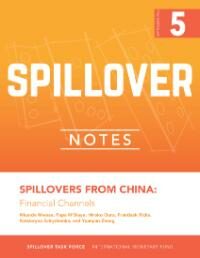