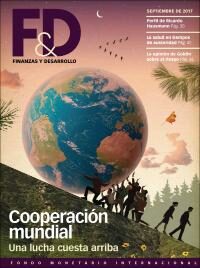 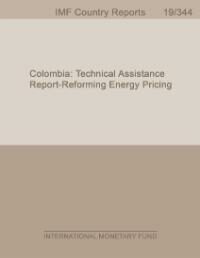 Colombia: Technical Assistance Report-Reforming Energy Pricing
International Monetary Fund. Fiscal Affairs Dept.
Energy Subsidy Reform is a key pillar of Colombia’s national development plan. Rising fiscal challenges in Colombia—which have been exacerbated by the adjustment costs associated with recent large migration flows from Venezuela—can risk derailing the government from their commitment to meet both its headline deficit target of 2.4 percent in 2019 and its structural deficit target by 2022, under the existing fiscal rule. The government is committed to embark on a reform strategy that aims at safeguarding the fiscal framework. Energy subsidy reform is one element of the government’s strategy to address fiscal pressures. It is also consistent with efforts to enhance spending efficiency and free up additional fiscal resources for development needs, in line with the recommendations made by the expert commission on spending.