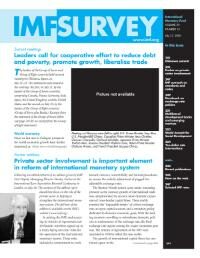 ASpecial Session of the United Nations General Assembly met in Geneva on June 26–30 to assess the progress that had been made in the five years since the March 1995 Copenhagen Summit adopted a Declaration on Social Development and Program of Action. In the Copenhagen declaration the heads of state or government of 117 countries had committed themselves to fighting poverty, unemployment, and social disintegration. In the intervening five years, there has been heightened concern over the economic and social consequences of international financial crises, growing insecurity over globalization, and, in some regions, a deepening of poverty and unemployment. 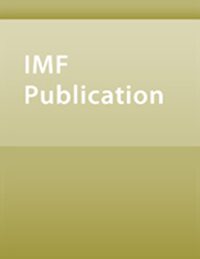