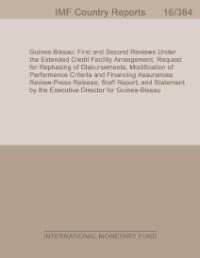 This paper discusses Guinea-Bissau's First and Second Reviews Under the Extended Credit Facility (ECF) arrangement, Request for Rephasing of Disbursements, Modification of Performance Criteria, and Financing Assurances Review. All performance criteria for the first and second reviews were met. The IMF staff discussions with the authorities focused on measures to fill the 2016 financing gap that resulted from the loss of budget support and steps to reignite structural reforms. The authorities undertook remedial measures, including declaring the bank bailout operation null and void and measures to address weaknesses in public financial management. The IMF staff supports completion of the first and second reviews under the ECF arrangement and the authorities' requests for modification of performance criteria and rephasing of disbursements. 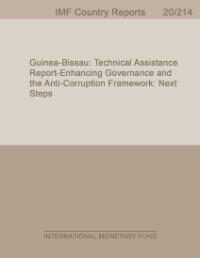 Guinea- Bissau: Technical Assistance Report-Enhancing Governance and the Anti-Corruption Framework: Next Steps
International Monetary Fund. Fiscal Affairs Dept.
Political instability has limited the development of Guinea-Bissau’s institutional capacity. For example, tensions between the President and the leadership of the country’s largest political party led to six changes of government between the 2014 and 2019 parliamentary elections. Previous IMF capacity development reports, ECF program reviews staff reports, and other diagnosis undertaken by the World Bank and the European Union have pointed to structural governance weaknesses and proposed corrective measures, in some cases, similar to those highlighted in this report. Regrettably, traction has been limited. 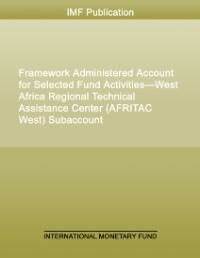 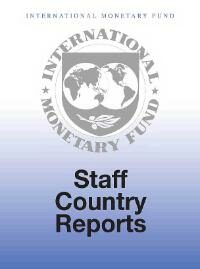 The staff report for the 2013 Article IV Consultation on Guinea-Bissau highlights the economic development and policies. Guinea-Bissau’s medium-term challenges are to diversify its economy, reduce widespread poverty, and generate employment opportunities. Recurrent internal conflicts have negatively affected economic growth, poverty reduction, and social advancement in Guinea-Bissau. The economic performance will depend critically on establishing a visibly inclusive political process while moving toward demobilization, and professionalization of the military forces. In the baseline, uncertainties about implementation of those conditions suggest scope for only a slow and weak recovery, leaving real per capita incomes below 2011 levels until at least 2016.