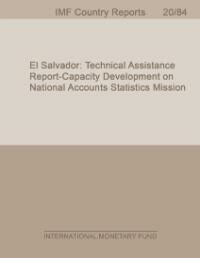 El Salvador: Technical Assistance Report-Capacity Development on National Accounts Statistics Mission
International Monetary Fund. Statistics Dept.
A Technical Assistance (TA) Mission from the Regional Technical Assistance Center for Central America, Panama, and the Dominican Republic, visited the city of San Salvador, El Salvador, on August 13–24, 2018, to provide TA to the Central Reserve Bank of El Salvador (BCRES) on compiling annual accounts by institutional sectors (AAIS) from 2014 onwards, as part of the data series from the base year of 2005. In March 2018, the BCRES published a dataset of quarterly and annual national accounts series by economic activity; a monthly volume indicator; backcasted series from 1990–2014; and Supply and Use Tables (SUT) from 2005 and 2014, with a base year of 2005. As part of the dataset to be prepared and disseminated in the new 2005 base year, the authorities requested TA to compile annual accounts focusing on institutional sectors starting in 2014. 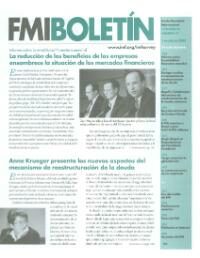