With growth slowing across much of the Latin America as a result of the end of the commodity supercycle and economic rebalancing in China, as well as fragmentation of the international banking system, policies to stimulate growth are needed. This book examines the financial landscapes of seven Latin American economies—Brazil, Chile, Colombia, Mexico, Panama, Peru, and Uruguay—and makes a case for them to pursue regional financial integration. Chapters set out the benefits to the region of financial integration, the barriers to cross-border activity in banks, insurance companies, pension funds, and capital markets, as well as recommendations to address these barriers. Finally, the volume makes the case that regional integration now could be a step toward global integration in the short term.

Comprises Argentina, Brazil, and Uruguay, as well as Paraguay and Venezuela.

In the long run one might envisage a pooling of information across credit bureaus, or a single regional credit bureau. There would also be benefit in harmonizing deposit insurance across the countries of the region, to avoid risk of arbitrage by financial institutions or their customers.

The FATF is an intergovernmental organization established by the Group of Seven countries during their 1989 Summit in Paris to combat money laundering.

PFMI, established by the Committee on Payment and Settlement Systems (CPSS) and the International Organization of Securities Commissions (IOSCO), are intended to “ensure that the infrastructure supporting global financial markets ‘is even more robust and thus even better placed to withstand financial shocks’” (quoted from the website of the International Capital Market Association).

IMF involvement is important for any measures in this area, given the countries’ obligations under the Articles of Agreement to not maintain multiple currency practices.

The 40 percent limit applies to each country, meaning that a bank could invest up to 80 percent of its regulatory capital in two countries, for instance.

At retirement, a retiree has the choice between either buying an annuity from an assurance company or leaving the money in the pension fund and drawing it on a monthly basis. In most cases, retirees chose the first option and pension funds are converted into annuities.

As measured by the World Federation of Exchanges.

Colombian banks, significant holders of important claims on Panama, do not report their foreign claims to the BIS.

However, it is estimated that only about half the 5 million contribute regularly as the others are independent or contract workers. Reforms are under consideration to facilitate contributions by independent, contract, and other workers in the informal sector.

Fifty percent is the statutory limit, though the regulator currently limits holdings to 42 percent as the effective cap is raised slowly to stem large capital outflows and volatility in the onshore FX market.

Ownership in the Brazilian Banking System

Claims of Brazilian Banks on Banks in Other Countries 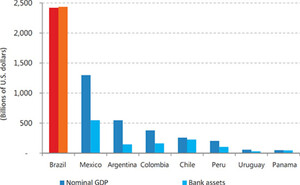 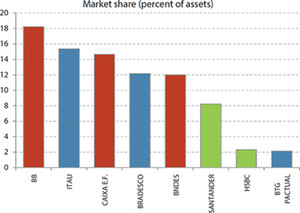 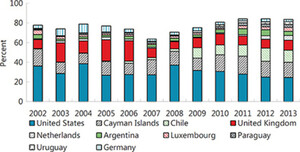 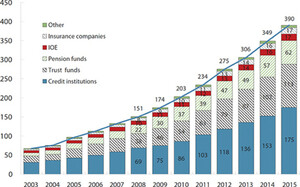 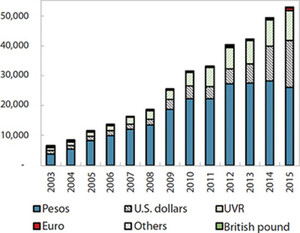 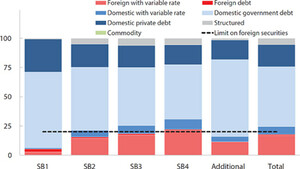 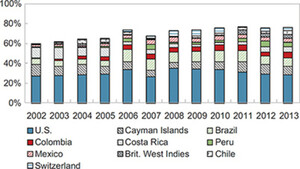 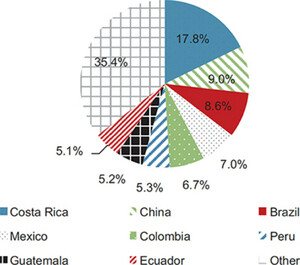 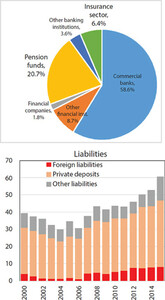 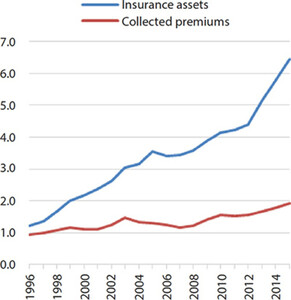